Both the Evolve and EvolveX have many similarities. Both of these phones sport a 5.99 inch, IPS LCD display with resolution of 1080 x 2160, 403 PPI and 18:9 aspect ratio with protection of Gorilla Glass 5. Both the phones are packed with a massive 4000mAh battery with Qualcomm Quick Charge 3.0. The Blackberry EvolveX comes with wireless charging. Both the phones have fingerprint sensor on the back and face unlock feature. Both the phones offer connectivity options of 4G VoLTE, Wi-Fi 802.11 ac, Bluetooth 5 LE, USB Type-C, USB 2.0, USB OTG, FM Radio. 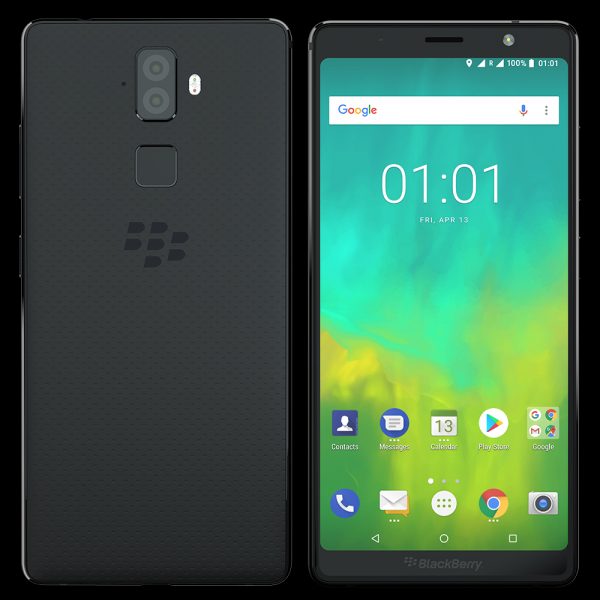 Both the phones run on Android 8.1 Oreo OS and come loaded with BlackBerry Hub- a unified messaging inbox which conveniently combines emails, texts and messages from social media accounts including Facebook, Twitter, LinkedIn, BBM, WhatsApp, Instagram and others. These phones also are secured with BlackBerry’s world-class device security implementation, using additional measures from the kernel level all the way up to the application layer of the devices, including DTEK by BlackBerry application.

On the design front, these phones have soft touch back panel and grade 7 aluminium frame which make the devices ultra-durable. BlackBerry EvolveX is also equipped with Dolby Atmos.

BlackBerry Evolve is priced at INR 24,990 and BlackBerry EvolveX is priced at INR 34,990 and will go on sale exclusively on Amazon.in. The EvolveX will be available from end of August and the Evolve will be available from mid-September. These phones come bundled with Reliance Jio cashback offer of Rs. 3,950 and ICICI bank credit card offer of 5% instant cash back on EMI transactions.

How Digital Tools Can Help Save Small Businesses