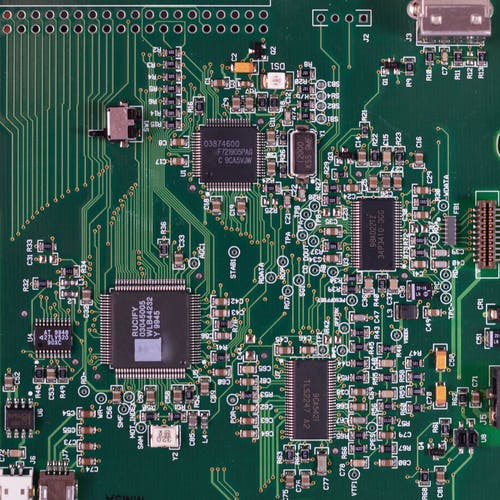 Electronics are all around us these days – quite literally. You can hardly walk down the street without passing devices based on electronic circuits. Even the streetlights on an isolated country road might have some advanced circuitry in them to regulate their performance. And it’s unfortunate to see so many people underestimating the importance of developing a good understanding of how electronic devices work. There are some common misconceptions about the field which tend to be the main factor preventing most people from giving it a go – and clearing them up is a good first step towards educating yourself.

It Requires a Degree

While you can learn a lot about electronics in depth by completing a college degree related to the field, it’s not a hard requirement if you just want to become familiar with how things work and how to build your own devices. And even if you’re interested in more in-depth things like electric field theory, you can still learn a good portion of that online for free. Degrees are for those who want to work with electronics professionally. For everyone else, the internet offers plenty of resources to help you get the job done. You can simply type find datasheet into a parts search engine like Octopart and results will be displayed in seconds, enabling you to compare prices on different components, and talk to people to get help when you’re stuck.

There’s nothing expensive about learning electronics. A complete Arduino kit with a good number of sensors and basic components like resistors and capacitors can cost you less than $50, and it contains all you need to cover the basics, and even more. A soldering iron is good to have – and will be a basic requirement down the road – but it’s not necessary in the beginning. In fact, it’s a good idea to learn the basics on a breadboard before committing to permanent solders if you’re concerned about spending too much on the whole ordeal.

It’s true that some areas of electronics come with certain hazards. Working with batteries is a good example, as they can catch fire and sometimes even explode if handled incorrectly. A soldering iron is also something you should handle with caution if you don’t want to end up with burns on your fingers (though it will happen sooner or later, so you might as well accept it now). But in general, as long as you follow the common safety guidelines that will be listed in any proper tutorial for working with electronics, there’s not really much that can happen. You have to push things in the wrong direction pretty much on purpose to cause a serious accident.

Over the several decades of cars being commonplace in developed countries, it also became common for people who own a car to understand a good deal about how it works and how to fix problems with it. It doesn’t make sense to treat electronics any differently, considering the scale of their impact on society today, and the predictions for the future. If you want to live comfortably in the next few decades, learning the basics of what makes all those gadgets tick should be on your to-do list.