Honor has rolled out ‘Ride Mode’ feature via HOTA update (Huawei Over The Air) on Honor 9 Lite smartphone in India. According to Honor, the new feature urges consumers to follow responsible and safe smartphone usage operating a two-wheel vehicle. 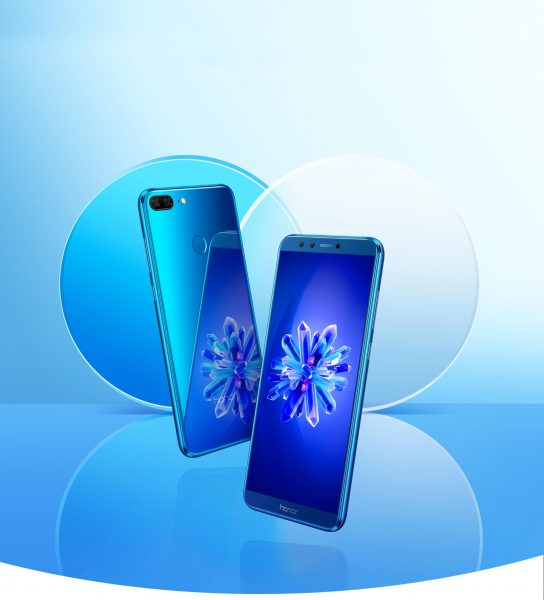 The Ride Mode update on the Honor 9 Lite will begin in batches and will be completed by March end. Post the update, to enable ‘Ride-Mode’; user needs to activate the feature either from drop-down notifications menu or by going to the phone’s ‘Settings’. Once enabled, the caller will be notified that the user is currently riding, and cannot answer calls. The feature, however, allows the caller to call the rider by pressing numeric 1 in-case of urgency or emergency.

According to industry reports and figures, India has one of the highest numbers of road accidents due to several factors like distracted driving and mobile phone usage while driving/riding. Ride Mode will soon be also rolled out for other Honor smartphones like Honor 7X, and Honor 9i in future as stated by the company in its press statement.

“Honor has been leading the market through consumer-centric innovation, and the new Ride Mode feature continues our innovation and further reiterates our commitment towards the betterment of smartphone experience. Ride Mode feature will be useful for millions of Indian bike rider and encourage safe smartphone usage while bike riding.” Said P Sanjeev, Vice President, Sales, Huawei Consumer Business Group.

On the photographic front, the Honor 9 Lite is mounted with four cameras – two in the rear and two in the front. It has 13MP rear camera with f/2.0 aperture, LED flash, PDAF and secondary camera of 2MP camera. On the front, it comes with 13MP camera and secondary 2MP camera for brighter selfies with depth feature. This phone runs Android 8.0 Oreo with latest EMUI 8.0 on top and comes with Hybrid Dual SIM slots. This phone comes with the company’s fourth-generation fingerprint sensor on the back and also has Face recognition feature.