You may recall that iVOOMi i2 Lite was launched on 4th July in Black color. Today the company has introduced iVOOMi i2 Lite Neptune Blue variant which is live now on Flipkart for purchase at same price of Rs. 6499. 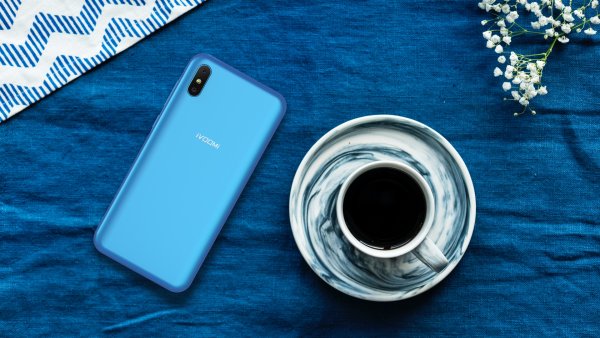 As for its optics, it comes with a 13MP + 2MP Dual Rear Camera with soft flash featuring a Sony sensor with 5P Largan Lens and an 8MP front camera with 4P Samsung Lens. Running on Android 8.1 Oreo, the iVOOMi i2 Lite also has Facial Recognition feature.

Apart from the support for Dual Active 4G VoLTE connectivity, the smartphone has other connectivity options such as Wi-Fi 802.11 b/g/n, Bluetooth4.0, GPS, 3.5mm audio jack, and Micro-USB with OTG support.

Commenting on the launch, Mr. Ashwin Bhandari, CEO, iVOOMi India, says, “Technology has been the forefront for iVOOMi, however, at the same time, we are designing our devices to keep up with the trends in the market. We had received a tremendous response for the i2 Lite. With its growing demand, we decided to amp up the looks of the phone by launching it in ‘Neptune Blue’ colour especially for our trendy customers; to match up their style quotient”