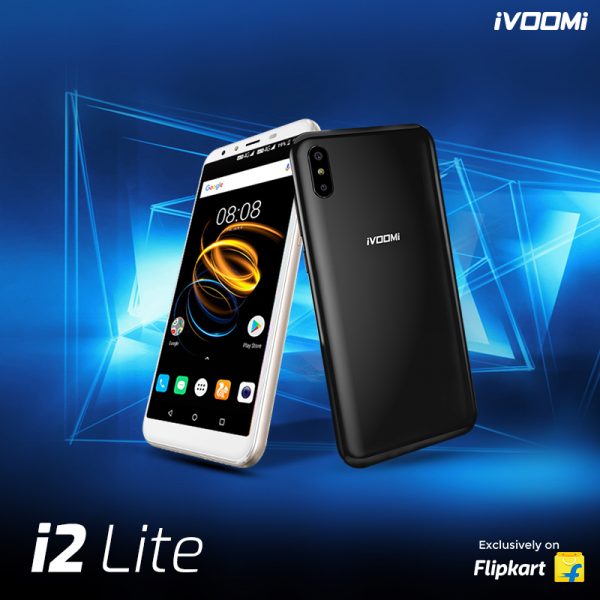 iVOOMi has launched today its new smartphone iVOOMi i2 Lite. As its name suggest this phone is lighter version of iVOOMi i2 which was launched in the month of May for Rs. 7499. The i2 Lite is priced Rs. 6499 and comes in Black Color and is available exclusively on Flipkart. Difference between iVOOMi i2 and i2 Lite is only in capacity of RAM and ROM. The i2 Lite has 2GB RAM and 16GB of internal storage compared to 3GB RAM and 32GB of storage available on the i2. Rest of the features are same in both the devices. 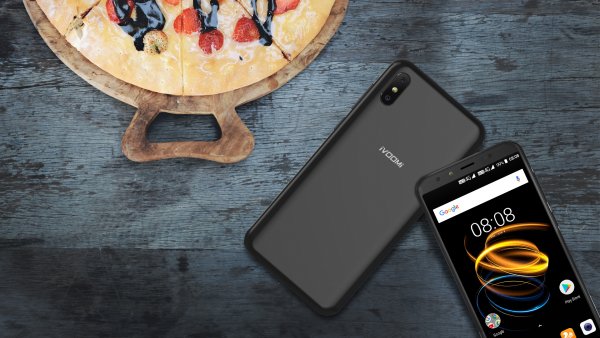 As for its optics, it comes with a 13MP + 2MP Dual Rear Camera with soft flash featuring a Sony sensor with 5P Largan Lens and an 8MP front camera with 4P Samsung Lens. Running on Android 8.1 Oreo, the iVOOMi i2 Lite also has Facial Recognition feature.

Apart from the support for Dual Active 4G VoLTE connectivity, the smartphone has other connectivity options such as Wi-Fi 802.11 b/g/n, Bluetooth4.0, GPS, 3.5mm audio jack, and Micro-USB with OTG support.

Commenting on the launch, Mr. Ashwin Bhandari, CEO, iVOOMi India says, “The iVOOMi i2 Lite offers the perfect balance of design, performance and robust ‘uninterrupted’ experience to the users. Staying true to its tagline, the iVOOMi i2 Lite provides the users with an uninterrupted experience in aspects like Battery, Data streaming, Display, and more; setting a benchmark in the sub-Rs. 7000 price segment. The device has been designed and developed to specifically cater to the needs and requirements of Tier II & III markets”