Nokia has launched its iconic Nokia 3310 phone in new Avtar at MWC 2017 at an average global retail price of €49. This will be available in four colours – Warm Red and Yellow, both with a gloss finish, and Dark Blue and Grey both with a matte finish. 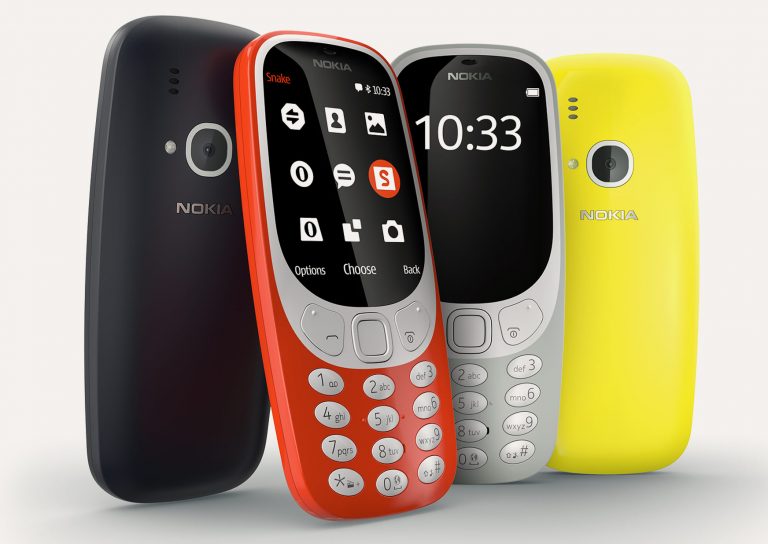 According to HMD Global, the new Nokia 3310- 2017 is a head turning modern twist and comes with an incredible battery producing 22-hour talk-time and month long stand-by time.

The new Nokia 3310 features a  2.4-inch QGVA display. It is equipped with a 2MP rear camera with LED flash. This phone runs on Nokia Series 30+ OS. It comes with 16MB of in-built storage whhich can be expanded upto 32GB with microSD support. This phone supports only 2G connectivity. It is packed with removable 1200mAh battery. This phone also comes bundled with Opera Mini for web browsing. 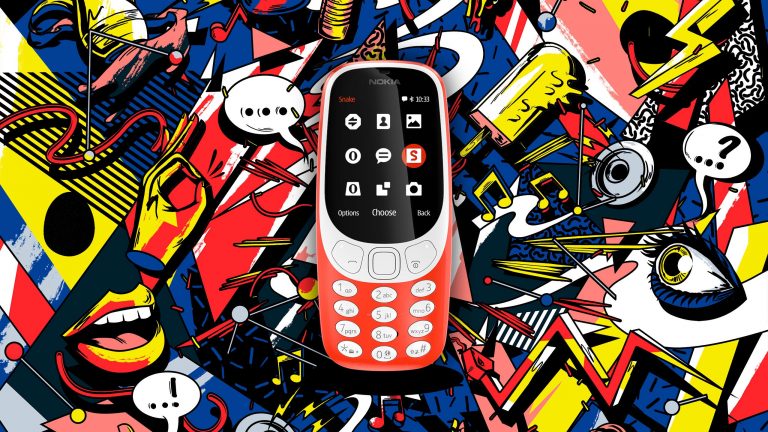 The new Nokia 3310 will also be bundled with a modern Snake game which has been optimised for the new screen of the phone.

This phone will also come to India in the second quarter of this year at an approximate price of Rs. 3500. Will it attract the same amount of excitement as its original debut? I doubt it as it is 2017 and it is the time of 4G and smartphones.