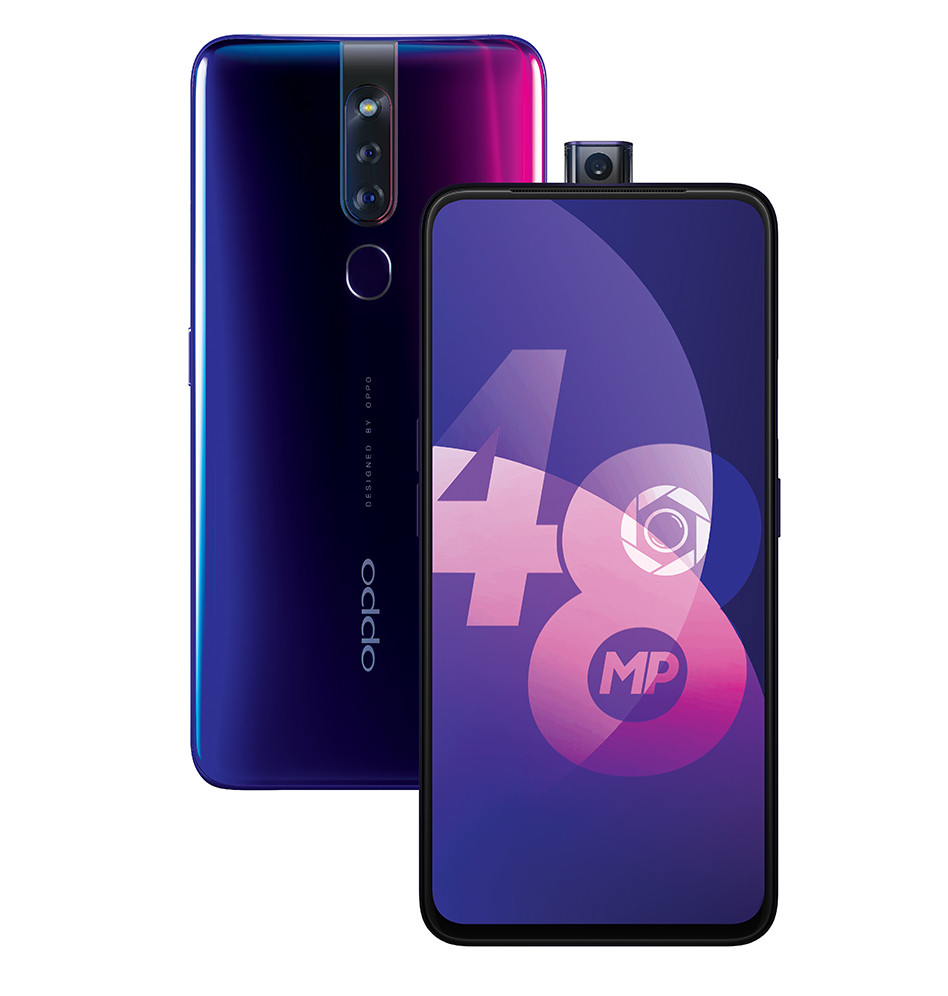 Oppo has announced Independence Day offers for its two smartphones – Oppo F11 Pro and F11. These phones are available at discount of upto Rs. 2000 on online and offline stores. Besides discounts, if you purchase thee smartphones from the offline stores then you can get them on EMI with zero down payment via Bajaj Finserv, IDFC First Bank, HDB Financials, Home Credit and HDFC bank. Details of discounts are given below:

These phones were launched in March this year and have received an overwhelming response from the users because of their camera capabilities and VOOC 3.0 fast charge technology. The F11 Pro and F11 are equipped with the most advanced camera system and features an ultra-high standard 48MP+5MP dual camera system, F1.79 aperture and 1/2.25-inch image sensors to capture more light in the images. The smartphone is also powered by Ultra Night Mode and Dazzle Color Mode, which is OPPO’s system-level optimization solution specially designed for smartphone photography.

Furthermore, OPPO has also come up with offers on their other smartphones such as the A9 and A5s 3GB. Details of offers: