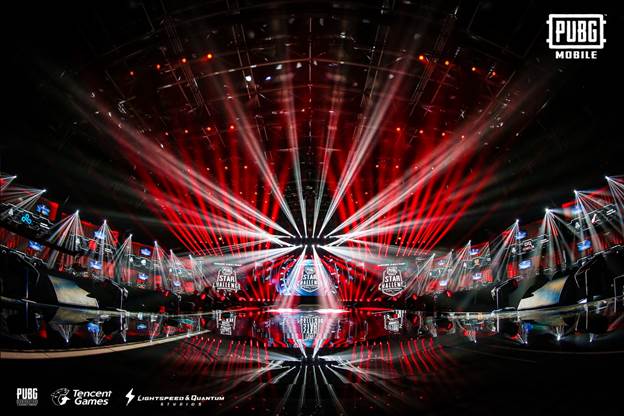 Following teams are participating in this Finals: 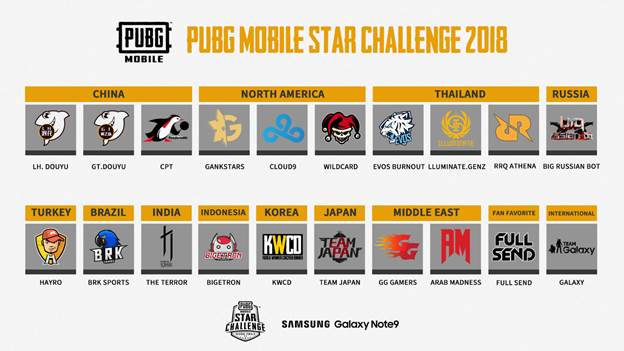 The Terrifying Nightmares (The Terror) are representing India at this event. A squad of 4 friends – Sakriya Puri, Anand Puri, Mehul Dey and Amit Sharma who won the PUBG MOBILE Campus Championship held in India will battle against global giants.

And in day 1 match, RRQ Athena from Indonesia won chicken dinner and got 33 kills, which is the top ranking so far.

PUBG MOBILE has enjoyed unprecedented success since its launch. It reached more than 100 million registered users in just four months, excluding China. In the spring of 2018, it reached to the top of the gaming charts in 105 countries and regions within only a week. And today, PUBG MOBILE claimed to exceed 30 million daily active users and 200 million downloads in 8 months. According to App Annie, PUBG MOBILE has the second highest monthly active user count among all mobile games in Q3 2018 (excluding China).