South Korean giant LG has announced its latest smartphone LG X power2. The USP of this phone is its massive battery of 4500mAh battery. This phone will be unveiled at the upcoming MWC in Barcelona. This phone will roll out beginning in March in the Latin America followed by key markets in United States, Asia, Europe and other regions. As usual, pricing will be announced at the time of availability in the respective markets. 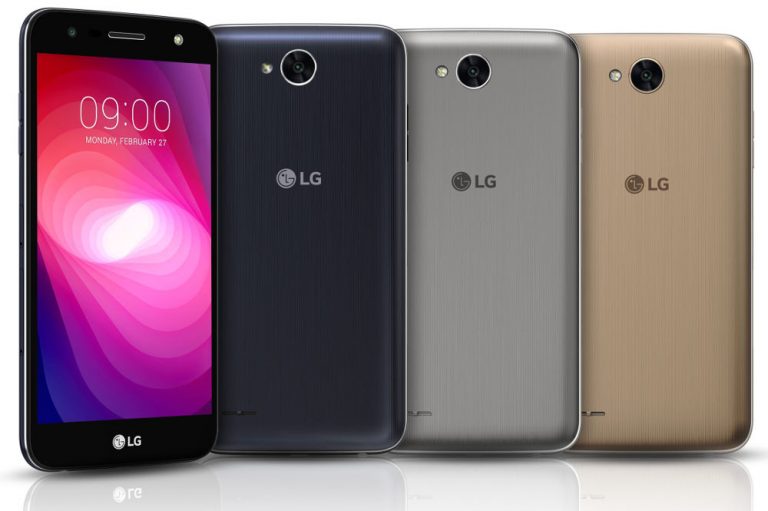 According to LG, fully charged LG X power2 can playback videos continuously for approximately 15 hours, provide navigational directions for about 14 hours or enable the users to surf the web for around 18 hours. The LG X power2 incorporates high-speed charging technology. A one hour charge provides 50 percent battery power with a full charge only requiring about two hours, twice as fast as most phones as claimed by LG.

This phone sports a 5.5-inch HD In-cell Touch display. It is powered by 1.5 GHz Octa-Core processor (chipset unknown ) combined with 2GB or 1.5GB RAM and 16GB of internal storage extendable up to 2TB via microSD card. 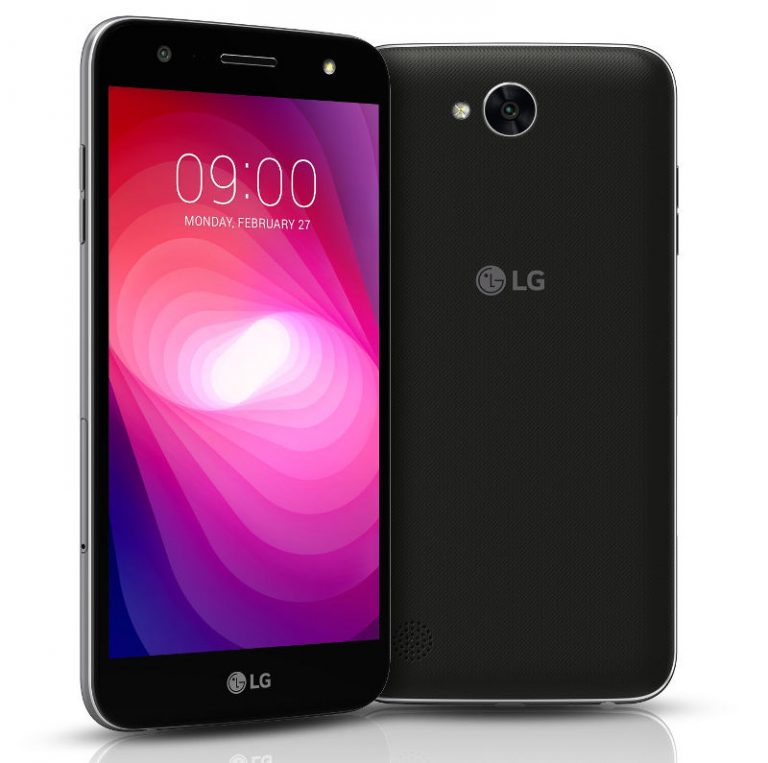 It is equipped with a 5MP wide angle front camera with LED flash above the display for taking selfies and wefies of up to eight people without a selfie stick. The 13MP rear camera features Zero Shutter Lag to eliminate delay between the time the shutter button is pressed and the image is captured.