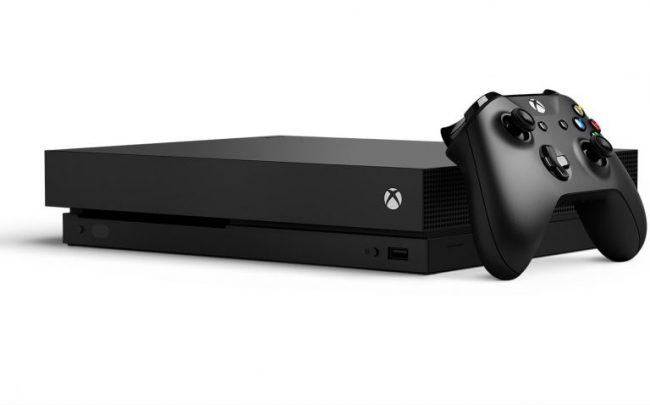 Microsoft has launched today the Xbox One X in India which is an ideal gaming console for an immersive 4K gaming. It is claimed to be 40 percent more powerful than any other console. Priced at MRP of Rs. 44,990, the Xbox One X will be available for purchase online  on the Microsoft India store, Amazon, Flipkart, Landmark, Croma retail stores and also from over 100 gaming specialty stores in India.

More than 80 new and existing games are enhanced for Xbox One X to take advantage of its full power, including Forza Motorsport 7, Super Lucky’s Tale, Middle-earth: Shadow of War, Assassin’s Creed Origins, Halo Wars 2, Gears of War 4, Halo 5: Guardians, Minecraft, FIFA 18, Final Fantasy XV, Star Wars Battlefront II and PLAYERUNKNOWN’S BATTLEGROUNDS. All existing Xbox One games and Xbox One accessories will be compatible across the family of Xbox consoles.

Commenting on the launch, Priyadarshi Mohapatra – Country General Manager, Consumer & Devices Sales, Microsoft India, said, “We are delighted to offer gamers the world’s most powerful console with access to the largest and most diverse games lineup in Xbox history, including Forza Motorsport 7, Assassin’s Creed: Origins, Cuphead and Super Lucky’s Tale, out of more than 1,300 titles and more than 220 exclusives available on the Xbox One X, just a few short months after the device’s global launch. We’ve listened to our community and are excited to be bringing this new console to Indian gamers.”