Yoozoo Games, formerly known as Youzu Interactive, intends to increase its footprint in gaming segment in India with celebrity partnerships. The brand has cooperated with several Hollywood celebrities and superstar and one of the latest Hollywood association of Yoozoo is with Warner Bros. Interactive Entertainment for Game of Thrones. 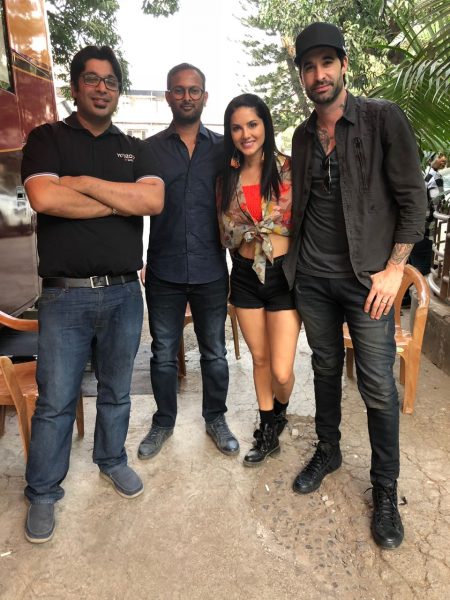 In India, Yoozoo is entering into partnership with Bollywood superstar Sunny Leone and Mumbai based game development studio, Gamiana to develop a new game to be launched globally by year end. Sunny Leone will feature in the game and this upcoming game will be targetted for youngsters.

About the association, Mr. Anuj Tandon, CEO, Yoozoo Games India said, “Sunny is one of the most powerful celebrities in the digital world with over 40 million followers on social media and she is also the top searched celebrity online in India. She personifies confidence & attitude, which is why she is the perfect fit for our game, which requires similar skills”.

Yoozoo will capitalise on the popularity of Sunny Leone to push this upcoming game which is in the Social Casino genre. This game will be available on Google Play, Apple App Store and Facebook.

Talking about the alliance, Sunny Leone said “Opportunities like these are always thrilling. I am excited to be working with Yoozoo Games. They understand the gaming market globally and are developing games which will be loved by the audience. I hope my fans will be eager to see the new game which is to be launched soon”.