Idea Cellular has announced that it has redesigned the Idea Money app for both Android and iOS users with a host of unique and exciting features. 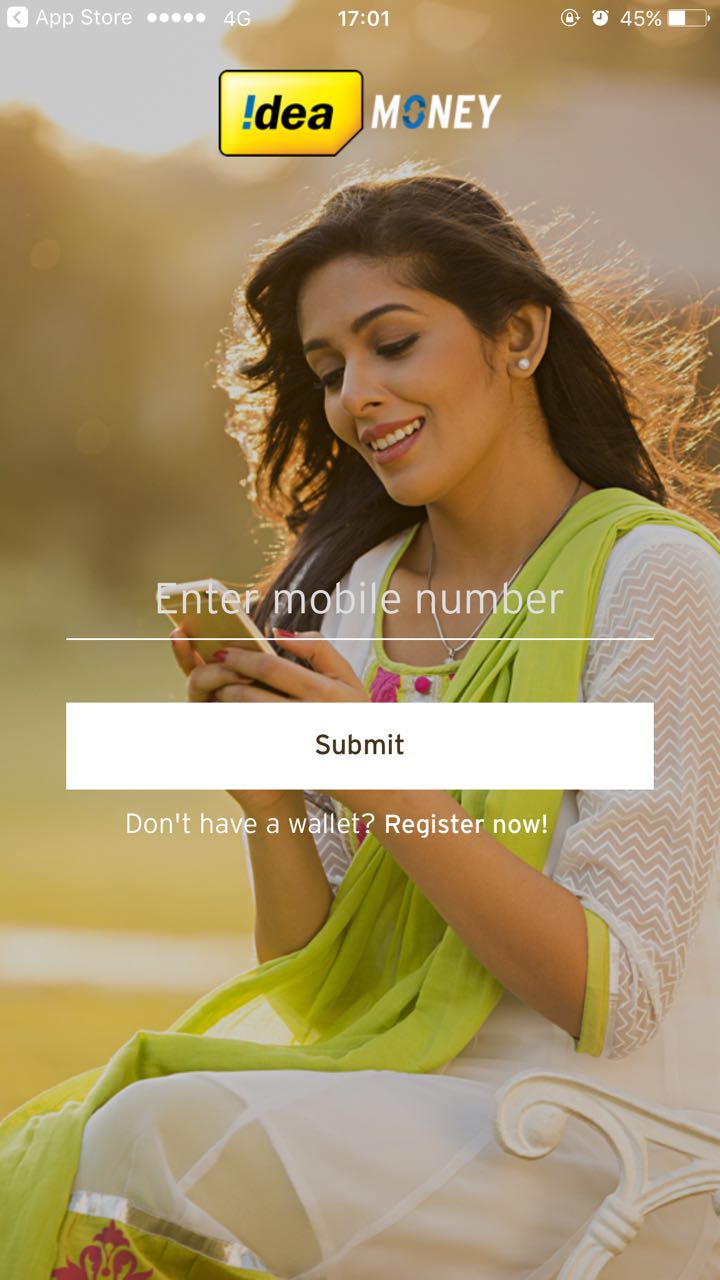 In the new app, the users can share money or expenses with friends and family in a more convenient and effortless manner. Users can now add their friends and family amongst whom the bill is to be split. The new feature also offers users the benefit of donating money to their favourite charities with a single click. Currently 10 charitable organizations can be reached out through the app, including Concern India Foundation, CRY, Give India, HelpAge India, PETA and Shree Siddhivinayak Temple Trust.

The other useful feature of new app pertain to bill payments which will also allow Idea users to conduct cyclical payments such as payments of Idea postpaid bills or prepaid recharges without any hassle. This can be done by setting a one-time instruction for conducting the transaction in the required cycle.

The new app can be used by both, Idea users as well as non-users, on their smartphones. The retailer interface of the app enables retailers to pull payments from feature phone users through a USSD based transaction.

According to Mr. Sudhakar Ramasubramanian, CEO (Designate), Aditya Birla Idea Payments Bank Ltd said, “Our new and improved Idea Money App features a vibrant interface which caters to the digitally savvy users, who have in the wake of the demonetization drive, started using payment wallets more frequently. Based on our research and user feedback, we have redesigned the app to be more visually appealing, as well as added a number of new and useful features that will make cashless transactions more secure, accessible and convenient for users. We are committed towards continuously innovating and building new product propositions that work for our partner’s and customer’s benefit.”