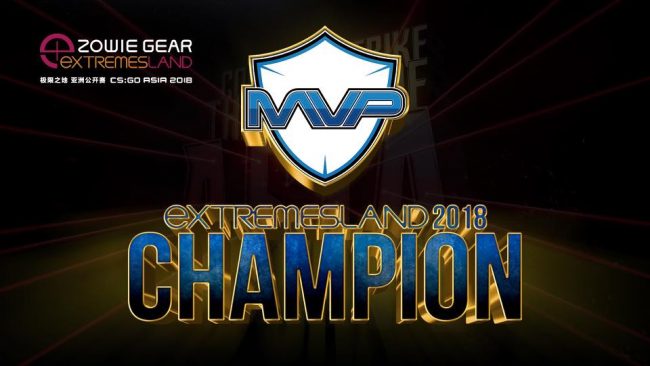 The finale was held in Shanghai on October 18-21 where 16 best teams from around APAC competed for a prize of USD 100,000. The winning team MVP.PK performed flawlessly against all opponents, and secured the trophy as well as the prized money of ZOWIE eXTREMESLAND CS: GO Asia Open 2018 as stated by the company in its press statement.

The finalist NASR Esports from UAE, with their absolute commitments gave a tough fight against MVP.PK during the grand finals, and managed to eliminate the strongest teams in Asia.

Commenting on the finale, Mr. Rajeev Singh, Managing Director of BenQ India said, ‘E-sports industry has been projected to grow in the next few years. We at BenQ are delighted to be associated with eXTREMESLAND. The intensity is getting higher every year, and we sincerely look forward to eXTREMESLAND CS: GO Asia Open 2019. eXTREMESLAND is an opportunity for us to provide our BenQ customers with the best that we have to offer and in return gain their valuable feedback to continue to delight them with our offerings.”

eXTREMESLAND is a unique tournament which provides a platform to the best e-sports talent in Asia to showcase their potential and compete at an APAC level. ZOWIE is the official sponsor and provided 100 units Zowie XL2546 to all the region Qualifiers, as well as the grand finals. It was to make sure players have consistent visual experience when practice and on the stage.

ZOWIE XL2546 Esports Gaming Monitors with 240HZ and DyAc technology, also provides smooth and clear image quality to these professional players, which gives an uncompromised gaming experience. Alongside the finale, ZOWIE exclusive product experience was set up throughout the local qualifiers as well as practice matches for the players and visitors which gave them an opportunity to get their hands on ZOWIE eSports monitors and gaming gears.