ACT Fibernet Increases Data Limits For All Plans in Hyderabad

ACT Fibernet has increased the FUP data limits across all its broadband plans beginning 1st May 2018 in the city of Hyderabad where it enjoys the highest market share. 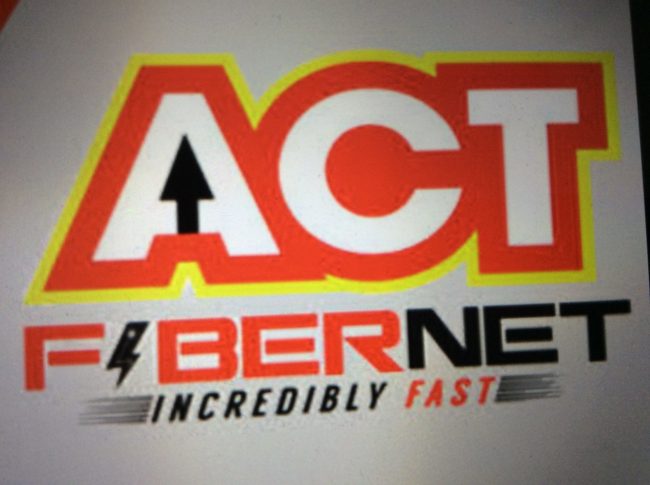 Speaking on the revised plans, Mr. Partha Biswas, Chief Operating Officer, ACT Fibernet commented,” The demand for higher internet data has remarkably increased among our customers, primarily because today internet is used for multiple purposes. It is used for work, entertainment, online transactions and much more. Therefore, to provide the best broadband experience to our customers, we have substantially increased the data limits of all our broadband plans which will allow them to use data as per their needs”.

Details of new plans in Hyderabad: