Taiwan based Asus is all set to launch its flagship smartphone Asus ZenFone 5Z in India on 4th July. This phone was unveiled in MWC in February 2018 and is being brought to India exactly after four months since its announcement. This phone comes with the latest Snapdragon 845 processor combined with upto 8GB RAM and 256GB of internal storage. This phone is being launched at a time when OnePlus 6 with almost similar specifications is getting overwhelming response not only in India but in other global markets. Infact, OnePlus 6 is so popular worldwide that OnePlus has claimed that it has already sold more than a million devices since its launch in the month of May. Can Asus ZenFone 5Z replicate such a success story? Well, very difficult question to ask! 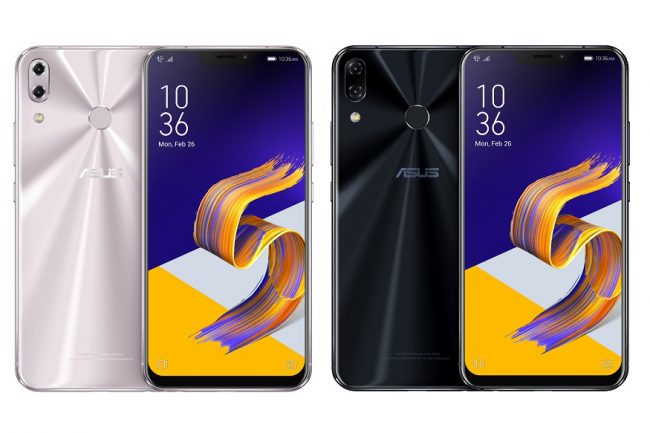 Let us first discuss the specifications of ZenFone 5Z. This phone sports a 6.2-inch Full HD+ (2246 x1080) Super IPS+ display with 90% screen-to-body ratio and Corning Gorilla Glass for screen protection. The display has notch design. This phone is powered by Snapdragon 845 Mobile Platform with 10nm, 64-bit Octa-core Processor with AI Boost combined with Adreno 630. This phone comes with options of 4GB / 6GB / 8GB LPDDR4X RAM and storage options of 64GB / 128GB / 256GB which can be further extended upto 2TB via microSD card. Asus is also offering 100GB free space for 1 year on Google Drive. This is Dual SIM device and is packed with 3300mAh with fast charging having features of AI & scheduled charging for battery protection.

This camera is aided by AI Scene Detection which can detect 16 types such as food, sky, green field, plant, ocean, sunset, snow, flower, stage, dog, cat, people, text, tripod, QR code, night view to boost the quality of the photos. It also has feature of AI Photo Learning and learn the way you edit and process your photos and will suggest you accordingly. For selfies, this phone is mounted with 8MP front camera with f/2.0 aperture and 84° field of view.

This phone is packed with Dual speakers and runs on Android Oreo with new ZenUI 5. It has fingerprint sensor on the back. This phone will be available in Midnight Blue and Meteor Silver colors. 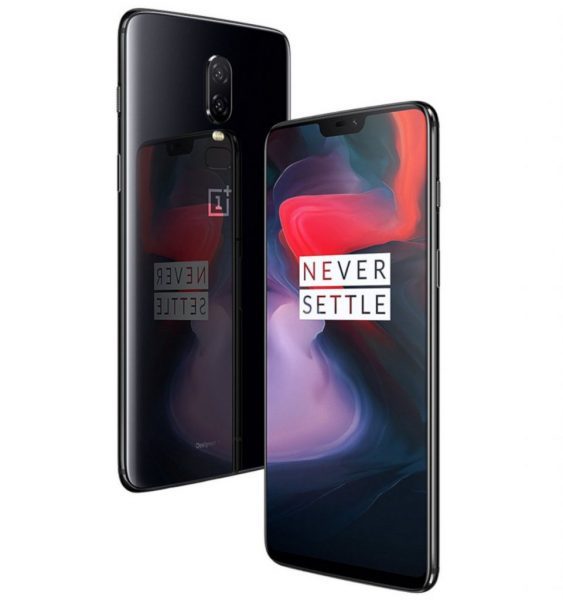 Compared to this, OnePlus also comes with 6.28-inch (2280 × 1080 pixels) Full HD+ full view AMOLED display with notch having 19:9 aspect ratio. This phone is powered by the 2.8GHz Octa-Core Qualcomm Snapdragon 845 processor with Adreno 630 GPU for very fast performance. This is Dual SIM phone and runs on Android 8.1 Oreo with OxygenOS 5.1. The internal storage of this phone is not extendable.

This phone is packed with 3300mAh battery with OnePlus’s very fast Dash Charge which charges battery from zero to full in just 30 minutes and this feature is one of the many highlights of OnePlus 6.

Going by the specifications, I can say that OnePlus scores over ZenFone 5Z as OnePlus 6 has better camera hardware. I have been using OnePlus 6 and is quite impressed with its cameras be it rear or front. Despite the fact that ZenFone 5Z cameras are touted to support AI but in my opinion it is just a gimmick and you will not find much difference in the qualities of the end results. Oneplus 6 offers unparalleled Dash charging technology for battery which charges from zero to full in just thirty minutes and no smartphone has this type of capability. Oxygen OS used by OnePlus gives almost Stock Android experience and does not have any bloatware. User Interface of OnePlus 6 is very neat and smooth compared to ZenUI which although has been improved a lot yet still gives patchy experience compared to Oxygen OS of OnePlus. Had Stock Android been used on ZenFone 5Z also the way Asus has used on their latest ZenFone Max Pro M1 then it would definitely have been a different ball game.

At this stage, we are not aware pricing of Asus ZenFone 5Z and can’t comment whether it matches with the pricing of OnePlus 6 or not. But going by the recent marketing strategies of Asus, I am convinced that they will price it aggressively to compete with OnePlus 6. If Asus price it more than OnePlus 6 then I doubt it whether they have any chance to sell in good numbers in India and in order to be successful the ZenFone 5Z must have significant price difference to lure prospective buyers to consider it for purchase. Mere sales promotions by paid sales campaigns will not bring the desired results!

Another huge difference between OnePlus and Asus is brand build up done by OnePlus in the recent times. OnePlus devices are most sought after devices in India because they offer good value for money and OnePlus has been very successful with its all smartphones except one. On the contrary, Asus has not been successsful in India with its flagship phones. Can they change this perception this time? Only time will tell.

Disclaimer : This article has been created based on available specifications of Asus ZenFone 5Z and without using the phone. We reserve the right to change our opinion after using ZenFone 5Z.