Huawei’s online brand has launched two new smartphones in their Honor 7 series. These two smartphones are Honor 7A and 7C. Both the phones have full view display, Dual-Lens rear cameras, face unlock and fingerprint sensors and run on Android 8.0 (Oreo) with EMUI 8.0 and are packed with 3000mAh battery. 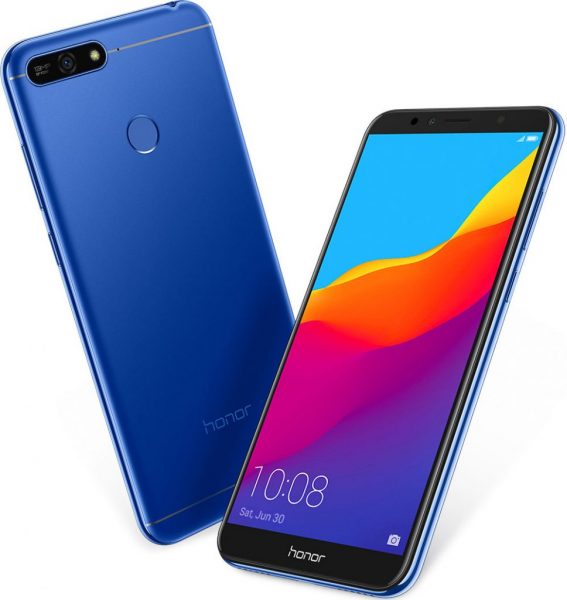 Honor 7A feattures a 5.7-inch FullView 2.5D curved glass display with aspect ratio of 18:9 and resolution of 1440 x 720 pixels. It is powered by Snapdragon 430 octa-core processor with Adreno 505 GPU. It comes 3GB RAM with 32GB storage which is expandable up to 256GB with microSD card. 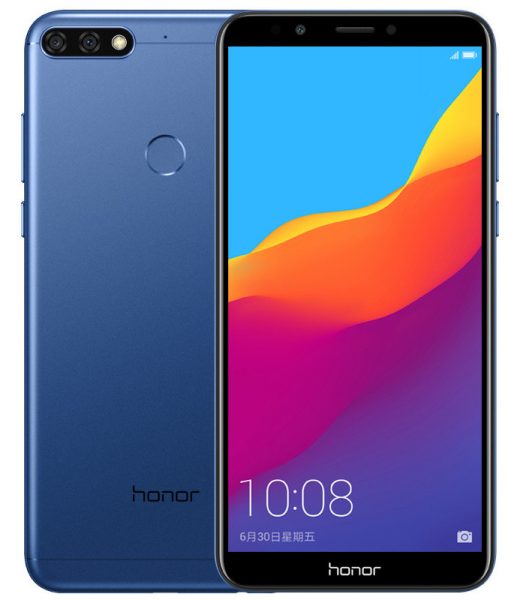 On the other hand, Honor 7C sports a 5.99-inch FullView (1440 x 720 pixels) 2.5D curved glass display with an aspect ratio of 18:9. It is powered by Octa-Core Snapdragon 450 processor clocked at 1.8GHz with Adreno 506 GPU. This phone comes with options of 3GB RAM with 32GB internal storage and 4GB RAM with 64GB storage and internal sttorage of both the variants can be extened to 256GB with microSD card.

For optics, this phone has 13MP rear camera with LED flash, f/2.2 aperture and secondary 2MP camera for capturing depth of information. It also has 8MP front camera for selfies with LED flash and f/2.0 aperture.

Both the phones will be available in Black, Blue and Gold color options.