Huawei has launched today their flagship smartphone, Huawei Mate 20 Pro in India. This phone is powered by the recently introduced Huawei’s densest and highest performing system on chip (SoC) to date—the Kirin 980. It comes with the advanced 7nm process incorporating the powerful Cortex-A76-based CPU and Mali-G76 GPU. 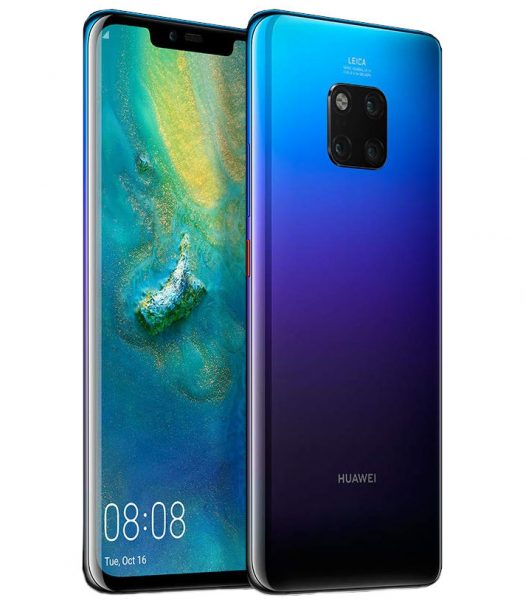 Priced at Rs. 69,990 the Mate 20 Pro will be available online exclusively on Amazon starting Midnight on December 3,2018 for Prime Members and Midnight on December 4, 2018. It will also be available as part of a bundle along with the Sennheiser PXC 550 headphones for an additional price of Rs. 2000, for the early bird customers. The regular price of Sennheiser PXC 550 is Rs. 29,990. The Mate 20 Pro comes in Midnight Blue and Emerald Green colors.

One of the highlights of Mate 20 Pro is its AI enabled three cameras on the back. It is armed with three LEICA rear cameras – 40MP with f/1.8 aperture, second camera of 8MP with 3x telephoto sensor, OIS and f/2.4 aperture and third camera of 20MP with ultra-wide sensor and f/2.2 aperture. These three lenses supports a wide range of focal lengths (equivalent to the performance of a 16-270mm zoom lens) which are capable of producing results equivalent of professional cameras as claimed by Huawei. The three camera set-up comes with various features and modes such as AI Portrait Shot and AI Cinema Modea to name a few, which enhances the photography experience.The new camera system supports macro distance, which produces crisp images of objects that are placed as close as 2.5cm from the lens. This phone is equipped with 24-megapixel RGB front camera for selfies. This is 3D depth sensing camera with support for 3D Face Unlock which securely authenticates users within 0.6s. The front camera also has feature of 3D Live Emoji having support for GIF.

On the battery front, the Mate 20 Pro is packed with high-density 4200mAh battery, and supports 40W Huawei SuperCharge, which according to the company gives the device 70 percent charge in 30 minutes. It also supports 15W HUAWEI Wireless Quick Charge, the industry’s fastest wireless charging solution, and Wireless Reverse Charge, which enables the device to work as a power bank for selected electronic devices supporting wireless charging. 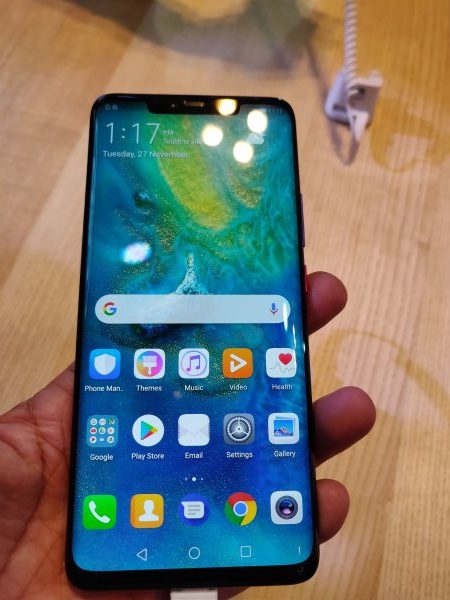 The Mate 20 Pro has 6.39-inch curved OLED display (3120 x 1440 resolution) with an aspect ratio of 19.5:9. It has notch desing and the Hyper Optical Pattern on the glass back uses a complex hairline pattern to produce an iridescent effect that is not only highly durable, but also makes the device easy to grip. The Mate 20 Pro comes with 6GB RAM and 128GB of storage which can be extended upto 256GB. 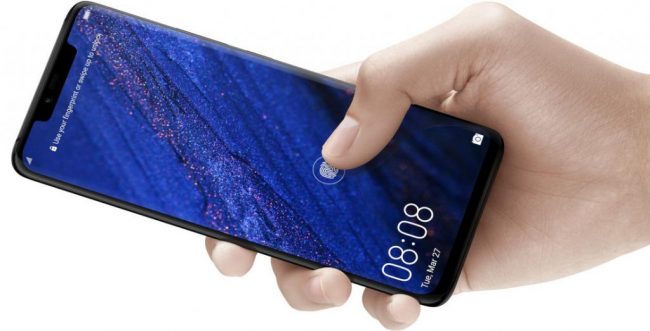 It also comes with In-display fingerprint sensor. It runs on EMUI 9.0 based on Android P. It is splash, water and dust resistant with IP68 certification. It offers connectivity options of Dual 4G VoLTE, Wi-Fi 802.11 ac, Bluetooth 5 LE, GPS, NFC and USB Type-C. It is the world’s first smartphone to support the 4.5G LTE Cat. 21 standard, to experience download speeds of up to 1.4Gbps. It also supports the world’s fastest WiFi connection speeds–2GB footage requires only 10 seconds to download. It also comes with HUAWEI Share 3.0 for transfer of files between smartphones and PC. It also comes with Dolby Atmos audio technlogy and HiVision app for AI based visual search and translation features.