Huawei to Kick-Start its Offline Strategy with Croma in India

Huawei Mate 20 Pro which started selling in India from 4th December on Amazon.in will also be available across 50 Croma outlets in Delhi, Mumbai, Bengaluru & Hyderabad starting 25th December. Before that Huawei India has collaborated with Kartik Aaryan, popular Indian actor for an exclusive popup of the Huawei Mate20 Pro to give consumers a chance to experience the ‘King of smartphones’ at Croma, Ambience Mall, Gurgaon on 22nd December, 6:00 pm onwards. 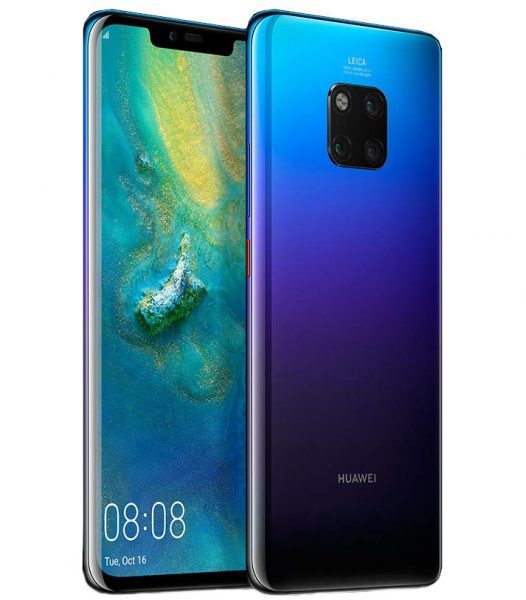 As part of the event, consumers and fans alike will get a chance to experience the device alongside Kartik Aaryan in an interactive session. Consumers will also get a chance to purchase the device from Croma, Ambience mall, wherein a lucky buyer gets to unbox the new device with Kartik Aaryan and take home some exciting gifts, while another 5 buyers at the popup will have the opportunity to click a group selfie with him along with exciting gifts. Consumers at the Huawei popup will also stand a chance to participate in on-ground activities and win exciting prizes as stated by Huawei in its press statement.

Prior to the event, Huawei is running a social media campaign called #BringYourMate, starting 19th December, wherein consumers will be asked to upload pictures with their mate on Huawei Social media (Facebook and Twitter) handles using #BringYourMate . Post receiving the entries, three lucky winners will be announced on the Huawei popup on 22nd Dec, and they will stand a chance to meet Kartik Aaryan at the event on 22 December, 2018, adds the statement of the company.