Infinix has announced 3 phased OTA update for performance optimization of its recent smartphone, Smart 3 Plus. This announcement underlines Infinix’s priority for user convenience as the company has brought performance optimization and upgrade initiative within one month from the 1st sale of Smart 3 Plus. The OTA targets all the issues reported by customers till now, and is estimated to be completed by June end. The 1st phase has already been rolled out which covered 30% of Smart 3 Plus users while the 2nd phase (20th June) will cover the next 60% users and the 3rd phase (30th June) will cover the remaining 10% as stated by the company in its press statement. 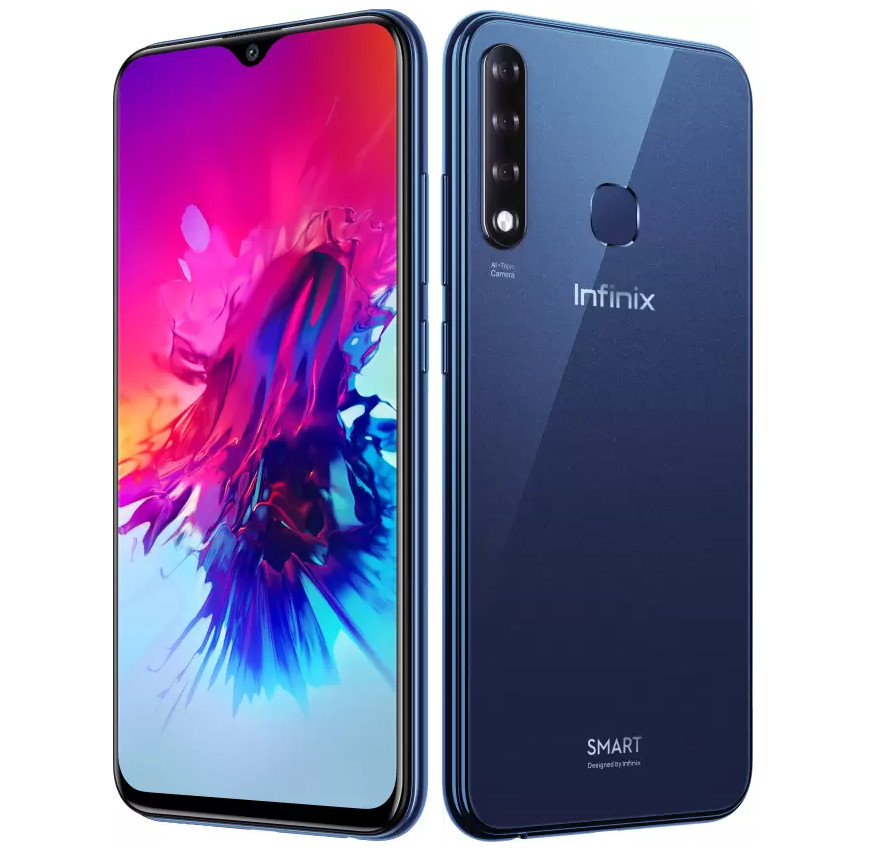 During this OTA, Infinix has already updated Smart 3 Plus’s software to the latest Google Security Patch 20190505, which was the most requested query of the users in ORM. Overall, the system security and stability has been enhanced after merging with the latest Google Security Patch. The front and rear camera effect and performance has also been optimized, specifically Bokeh Effect and Edge detection, which has resulted in a much more vivid picture quality. The 3rd party apps have been updated for better functioning. Gaming enthusiasts can even expect an improved gaming performance and a completely lag-free experience, as the gaming resource allocation framework has been further optimized, adds the statement of the company.

Infinix has also introduced multiple World Cup themed cool AR stickers, to add to the fun quotient for users this cricket season. Users can show their love for Team India through a number of quirky stickers that bring entertainment and patriotism together perfectly. To round up the first phase of the OTA, Infinix has also introduced the new ‘Infinix theme song, which can be found in the ringtones section by the name of ‘The Future is Now.’

On the imaging front, this phone is armed with three AI rear cameras of 13MP with f/1.8 aperture + 2MP + Low light Sensor. The rear camera set-up has Dual LED flash and comes with various features such as PDAF, Auto Scene detection of upto eight scenes and AR Stickers. For selfies, this phone is packed with 8MP AI front camera with f/2.0 aperture, Screen Flash and features of AI Beauty and AR Stickers.

This phone runs on XOS 5.0 based on Android Pie 9.0. For security, this phone comes with fingerprint sensor on the back & Face Unlock feature.