Another Chinese company, Invens Mobiles has debuted in India and announced the launch of three budget smartphones in India – Diamond 2, Fighter 1, and Fighter 2. These phones are priced Rs. 7490, 8990 and 11490, respectively. These phones will be available initially in North India from the month of February via offline retail channels and will be sold subsequently in other markets. 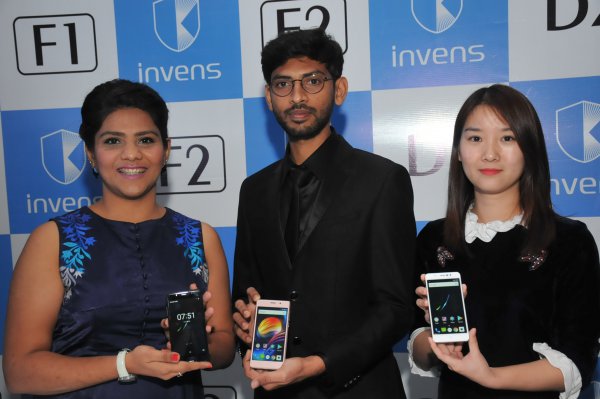 The USP of these phones is that they come with industry-first 2-years warranty, free replacement for any damaged part and instant repair or replace policy which will not only be applicable for under warranty phones but also for out of warranty phones. Invens mobile will also provide one time accidental warranty on each damaged part. To provide hassle free after sales service at short distance, the company has ambitious plans to open initially its own 100 service centers in North India for which the company claims that work is going on very fast.

All the three phones run on Android Nougat 7.0 OS and are powered by MediaTek quad core processor 6737 clocked at 1.3Ghz. These are Dual SIM devices and support 4G VoLTE. 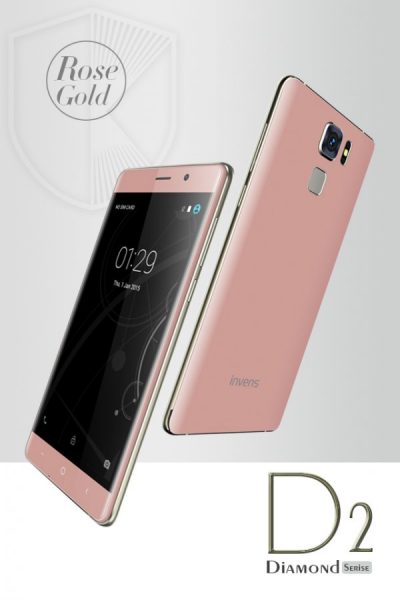 On the specifications front, the Diamond 2 comes with 5-inch HD display with resolution of 720×1280 pixels. This phone has 2GB RAM, 16GB of storage which can be further extended upto 128GB via microSD card. This phone is packed with 2800mAh battery. For photoraphy, this phone is mounted with 8-megapixel rear camera with LED flash and 5-megapixel front camera.

The Fighter 1 and Fighter 2 have similar specifications except the difference in RAM and ROM. The Fighter 1 comes with 2GB RAM and 16GB of internal storage whereas the Fighter 2 has 3GB RAM and 32GB of storage which can be further extended upto 128GB via microSD card. Both the phones are packed with 3200mAh battery and incorporate fingerprint sensor on the back.

These phone have metal body and sleek design. You can easily navigate with single hand. In our view, being a new brand, the prices of these phones are on very high side. Moreover, the design of these phones are old as nowadays the lates trend is of Full View display. We wonder how the company will push these phones in the Indian market which is very price conscious and Chinese brands such as Honor, Xiaomi etc. have established themselves in budget segment.