Kia Motors India has announced the name of its highly anticipated mid-SUV: Kia Seltos. Based on the SP2i concept shown in 2018 Auto Expo, the Kia Seltos will bring sophistication and never seen before attention to details and design in the mid-SUV segment as stated by the company in its press statement. 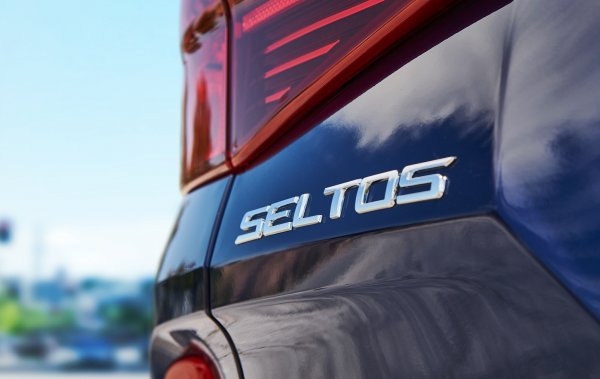 The name ‘Seltos’ is inspired by Greek mythology and the legend of ‘Celtos’ the son of Hercules. Representing the brave and assertive spirit of Celtus, the ‘S’ in the car’s adapted name implies speed, sportiness and strength. The Seltos has been created for the young-at-heart people who like to take risks, embrace the outdoors, take on challenges and never back down, adds the statement of the company.

The Seltos offers sophisticated exterior design such as its long hood, a strong character line on the front bumper, and sharp lines pressed into the bodywork. Its robust shoulder line matched with a glasshouse tapered towards the rear of the car lends the Seltos a very distinctive and refined identity. The cabin of Seltos is characterized by broad, sweeping lines and sophisticated detailing. Seltos comes equipped with a range of connected technologies to maximize convenience, comfort and ease of use.

“Seltos is all set to redefine the mid-SUV car segment with its eye-catching looks, exclusive segment first features and athletic design. We have spent a lot of time in perfecting our car to suit the taste of the Indian customers and I am glad that this originally India intended car is so perfect that it compelled us to make Seltos available globally. The car looks absolutely stunning and very closely matches the SP concept we showcased at the 2018 Auto Expo. I am confident that Kia Seltos would be an outright favorite when it hits the roads in the next few months.”, said Mr. Manohar Bhat, Head – Marketing and Sales, Kia Motors India.

The Kia Seltos will be manufactured at Kia’s state-of-the-art facility in Anantapur, Andhra Pradesh where it will be made for the world. Kia’s Seltos is all set to have its world premier in India on June 20th and will be launched in the second half of 2019.

South Korean giant, Kia Motors has dream run in the country so far and has achieved sales figure of over 2,00,000 units of its...
Read more
Automobile

Tata Motors have today announced the i-Turbo variant of Altroz along with iRA-connected car technology. The iRA comes with 27 connected car features along...
Read more
Automobile

Tata Motors has unveiled new Tata Safari. Today, new Safari has been rolled out of the line from the plant in Pune and will...
Read more
Automobile

Barco has announced the launch of its new G100 series projectors. The G100 is a single-chip projector with native WUXGA resolution and comes in...
Read more

LG Electronics has today announced the launch of 54 models of its 2021 range of DUALCOOL Inverter air conditioners under its health and hygiene...
Read more