Singapore-based, BIGO Technology, has rebranded its popular short video app LIKE to Likee in a bid to transform and add more value to its offerings for users and content creators.

The motive for rebranding LIKE to Likee lies in the tagline of the app – More than like. With the objective of strengthening and enhancing its value for users and content creators, it has transformed its features and functions to bring diverse, valuable and entertaining content to the market as stated by the company in its press statement.

According to the company, Likee, in the long-run, intends to become a platform which can deliver valuable information while offering enjoyable content. Its goal is to provide tools for simple and unique short video creation for users as well as help users explore a valuable content bank by discovering people nearby. Hence, the added E – for Everyone to easily create amazing videos; Explore a wider world and record amazing moments; Encounter new and interesting video discoveries. 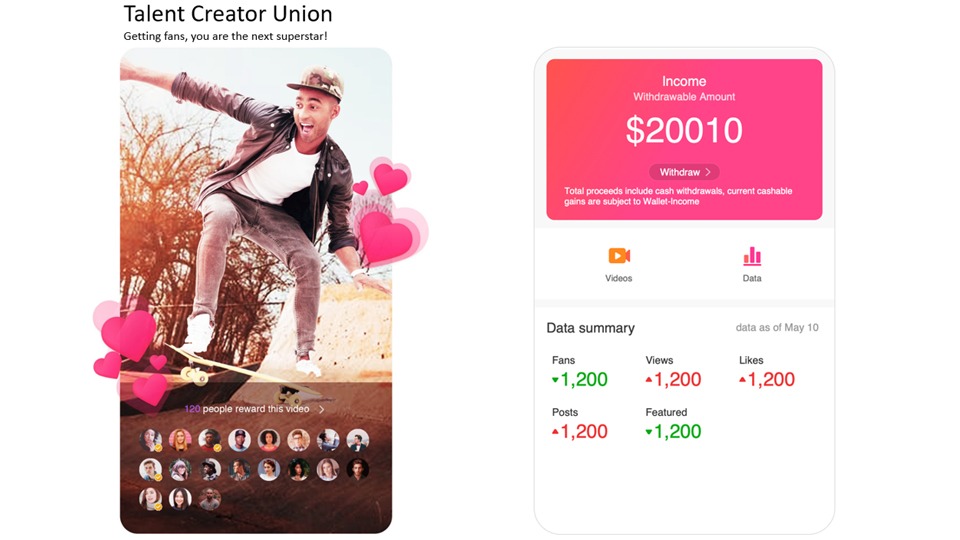 One of the leading social video and creation apps in India, Likee has also launched the Talent Creator Union as a part of which creators can now make a living showcasing their talent and knowledge. This is to encourage creators to add value to the app by generating more valuable video content basis which signed-creators will receive monetary rewards as further stated by the company.

At the same time, to inspire more creative content, the new avatar of the app has attracted celebrity and media agency tie-ups. Media agencies like ANI, Dainik Jagran, etc., and celebrities like Shakti Mohan, Zakir Khan, RJ Naved and others can now be accessed on the Likee platform via the videos they create and post on the app. With the domination it has in the India market, Likee has become the app of choice for brands to create a connect with the Indian masses.

Like and now Likee came to India almost two years back, quickly grew to be one of the leading apps in the category and took the market by storm. BIGO has also recently announced its investment plan of over USD 100 Million for its business in India over a span of next three years.