At an event in New Delhi, Motorola has launched today two affordable smartphones with massive batteries. Moto E5 Plus is equipped with 5000mAh battery whereas the Moto E5 is packed with 4000mAh battery. Both the phones run on Android 8.0 Oreo with Moto Display and Moto Action. These phones have fingerprint sensors on the back. These phones come with three card slots for Two Nano Sims and one dedicated slot for microSD card. Both models also have splash resistant nano-coating. 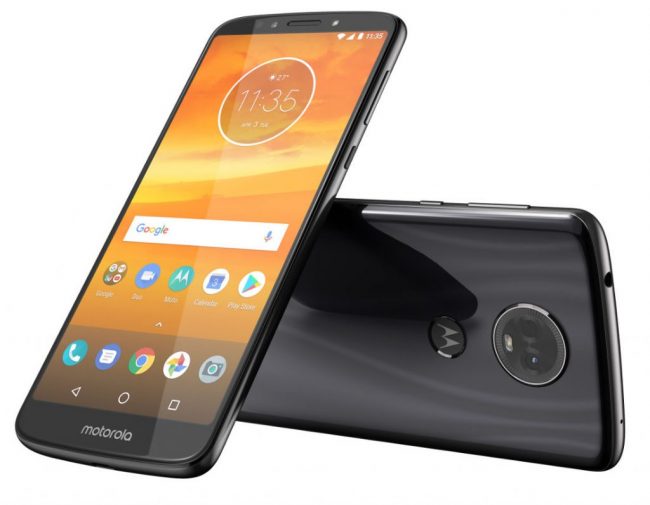 The Moto E5 Plus sports a 6 inch HD display with pixel resolution of 720×1440 having an aspect ratio of 18:9. It is powered by 1.4GHz Quad-Core Snapdragon 430 processor with Adreno 308 GPU and combined with 3GB RAM/32GB of internal storage which can be extended upto 128GB. 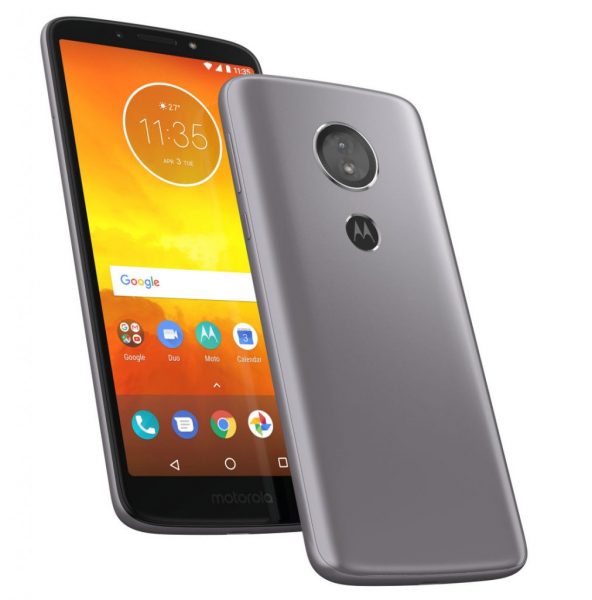 On the other hand, the Moto E5 has 5.7 inch (1440 × 720 pixels resolution) HD+ display with an aspect ratio of 18:9 IPS. It gets its strength from 1.4GHz Quad-Core Snapdragon 425 processor with Adreno 308 GPU. It has 2GB RAM and 16GB of internal storage which can be further expanded up to 128GB. This phone is mounted with 13MP rear camera with LED Flash, f/2.0 aperture, 1.12um pixel size and Phase Detection Auto Focus. It has 5MP front camera with LED flash for selfies.

Moto E5 Plus is priced Rs. 11,999 and Moto E5 has a price tag of Rs. 9999. Both the phones come with a 10W Rapid Charger. Moto E5 Plus is available in Black and Fine Gold colours and will start selling from 11:59pm 10th July 2018 on Amazon.in and at 600+ Moto Hub stores across the country. Moto E5 is available at Amazon.in and at all leading mobile stores in in Flash gray and Fine Gold colors.

Launch Offers for moto E5 plus on Amazon.in only for 11th and 12th July:

Launch offers for moto E5 plus and E5 at Moto Hubs: