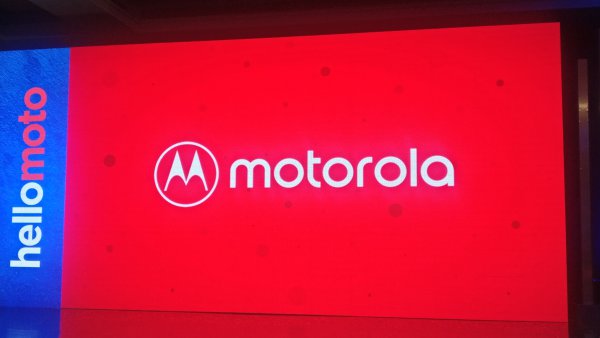 To strengthen its offline retail presence in India, Motorola has announced the expansion of ‘Moto Hubs’ in eastern region of India with the opening of 3 experiential retail stores in Kolkata. These stores are located at:
· Forum Mall, Kolkata
· City Centre, Salt Lake city, Kolkata
· Avani Mall, Howrah

The unique open layout of these stores will allow users to experience and purchase the complete and latest online and offline portfolio of Motorola products under one roof, including the recently launched moto x4.

The newly launched moto x4 will also be available for customers to experience and purchase. The new moto x4 features a dual rear camera with an advanced and intelligent camera software, an IP68 water and dust resistant design and a first of its kind bluetooth audio innovation.

According to the latest IDC report, Motorola has been ranked as the third largest smartphone player in the country with nine per cent market share of the total shipments in the July-September 2017 quarter and the opening of Moto Hub stores in Kolkata is a testament of the commitment Motorola has towards its consumers.

Sudhin Mathur, Managing Director, Motorola Mobility India said, “Customers have always been top priority for Motorola and we have received an overwhelming response from our previously opened Moto Hubs in other parts of the country. We will continue to expand our retail presence and enhance customer experience by making our product portfolio accessible and available to them and ensure that their varying needs are met with. ”

Inaugural Offers: 50% off on Motorola accessories purchased along with a Motorola smartphone in these stores.