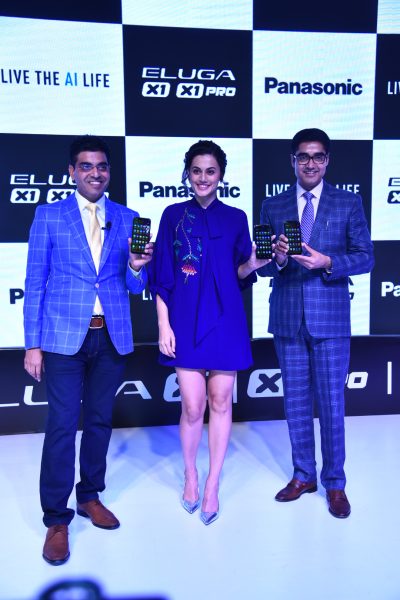 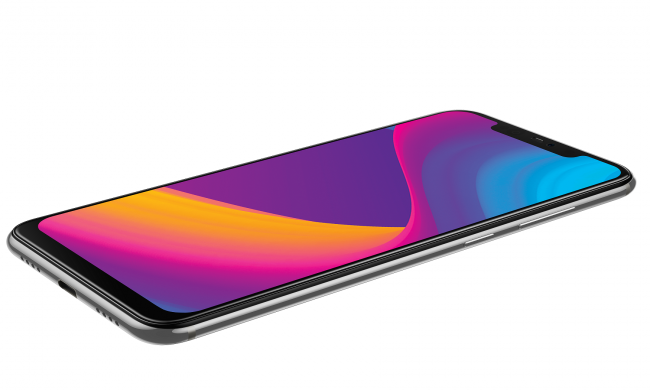 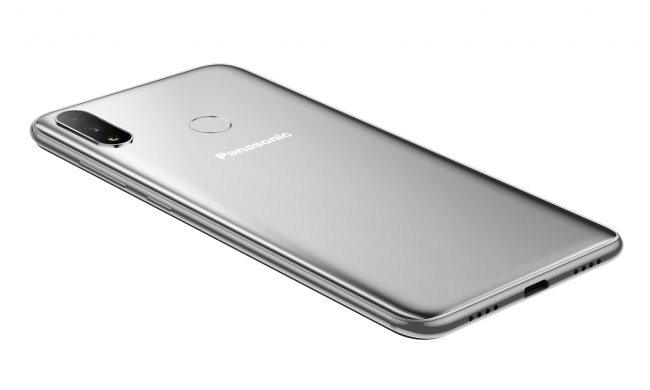 Both the phones also incorporate Panasonic’s proprietary ARBO Hub which is an AI powered hub and provides users access to multiple apps and services on a single platform. Equipped with Artificial Intelligence and Machine Learning, Arbo Hub learns the user preferences and makes recommendations based on areas of interest, making the experience smarter and clutter-free. It even saves data and battery for the users. The platform which currently has partners like Accuweather, Uber, Ola, Newspoint, Mobikwik & Gamezop onboard is constantly expanding and very soon will be seen offering a much larger gamut of services including travel, entertainment, movies, healthcare, food, deals, utilities etc. as stated by the company.

The Eluga X1 and X1 Pro are priced at INR 22990 and INR 26990 respectively. These smartphones will be available in two colors, Silver and Dark Grey, starting October 10th at all leading retail outlets across the country.