Panasonic has rolled out face unlock feature on its Eluga Ray 700 smartphone which was launched in India in the month of September last year for Rs. 9,999. This update has been released over the air (FOTA) for the existing and new users. 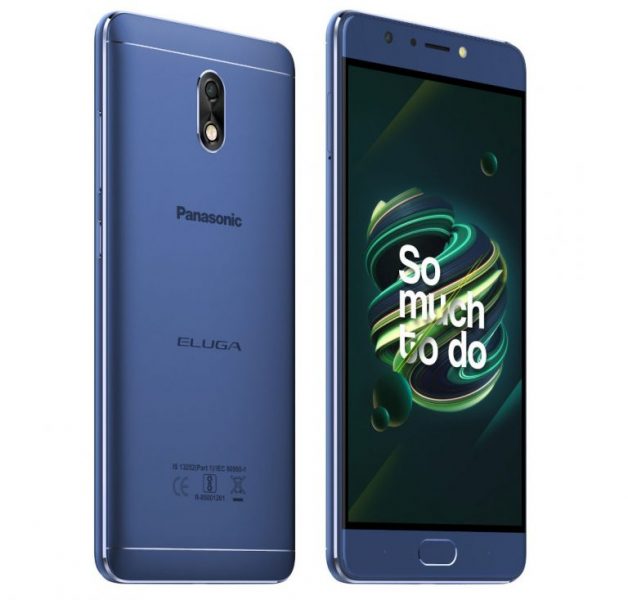 Panasonic has explained that the user needs to download the latest update and simply needs to access the ‘Face Unlock’ feature in Phone Settings menu. The user can then launch it to register his/her face for the first time; once the facial characteristics are registered, the user can use it to unlock the phone by exposing the display towards his/her face.

The Face Unlock feature is an AI enabled feature and provides safety to the user by preventing fake events like unlocking through face image – digital or print, unlocking with face with closed eyes etc. It is not a forced application and the user may choose to use Fingerprint sensor or other conventional ways to lock/unlock the device.

Talking about the update, Mr. Pankaj Rana, Business Head – Mobility Division, Panasonic India, said, “Face Recognition has now become a new trend of securing authentication for smartphone phones. Through this feature, the user can simply unlock their smartphone just by looking at it and the response is quick with an accuracy rate of over 95% when compared to a PIN or fingerprint sensor. We are planning to introduce this feature in some of our upcoming smartphones as well.”

THe Eluga Ray 700 sports a 5.5-inch full HD display with resolution of 1920 x 1080 pixels. It gets its strength from 1.3GHz octa-core MediaTek MT6753 processor combined with 3GB of RAM and 32GB of internal storage, which can be expanded up to 128GB via micro SD card. It gets its juice from massive 5000mAh battery.

This phone is mounted with a single 13MP rear camera with Sony IMX 258 sensor and phase detection auto focus (PDAF), f/2.0 aperture and Dual-LED flash. For selfies, it has also been equipped with 13MP shooter with LED flash, 5P lens and f/2.2 aperture.

Oppo F17 which was announced on 2nd September, has gone on sale today in India. It is available in three color variants...
Read more