Realme 3 Pro which was launched in India in the month of April, and which has received tremendous response, is now available via open sale from Flipkart, realme.com, as well as at more than 8,000 offline stores across the country. This phone will also be available at the realme exclusive Kiosk at Pacific Mall, Subhash Nagar, New Delhi. This phone comes in two variants of 4 GB RAM + 64 GB ROM at INR 13,999 and 6GB RAM +128GB ROM at INR 16,999 in Carbon Grey, Nitro Blue and Lightning Purple colors. 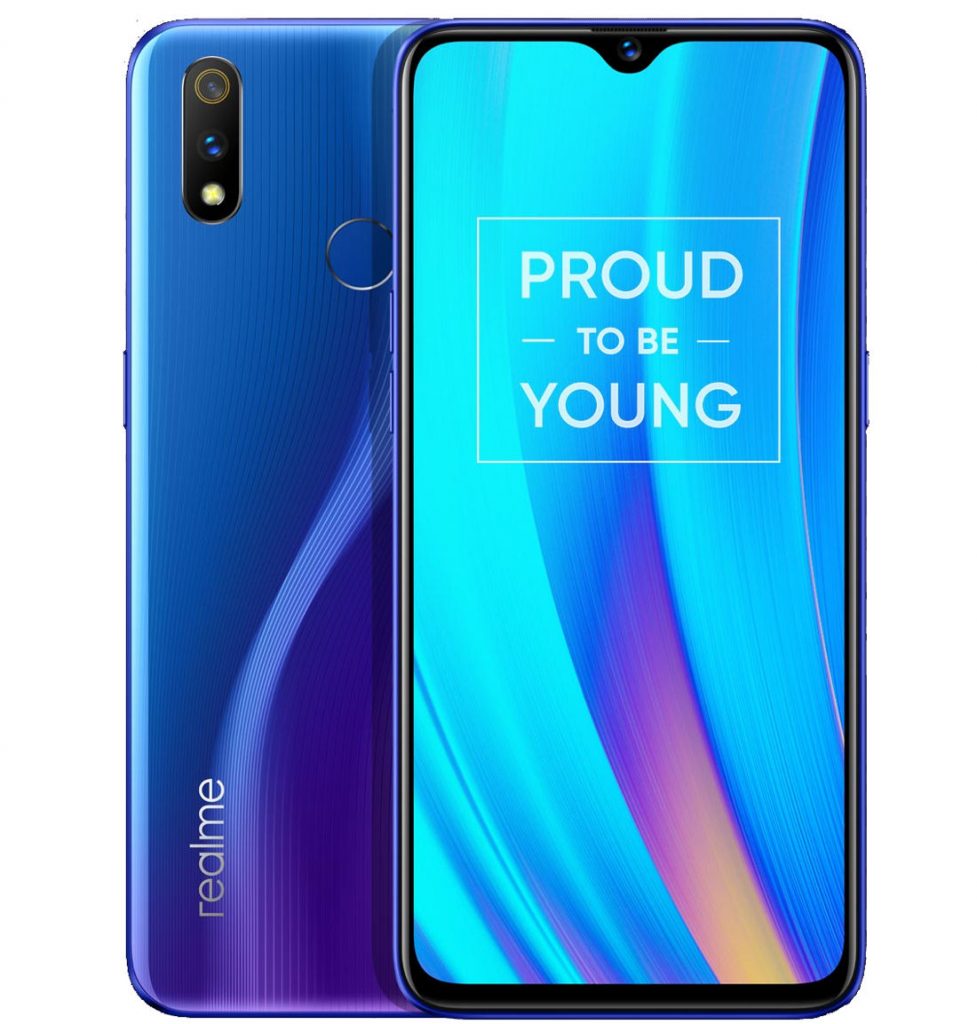 The Realme 3 Pro sports a 6.3 inch (2340 × 1080 pixels) Full HD+ Dewdrop display with 90.8% screen-to-body ratio and protection of Corning Gorilla Glass 5. This phone is powered by Octa Core Snapdragon 710 10nm processor with Adreno 616 GPU. It comes with 4GB RAM with 64GB storage and alternatively 6GB RAM with 128GB of internal storage which can be extended up to 256GB with dedicated microSD card slot. It can support 4G VoLTE Dual SIM. This phone is packed with 4045mAh battery with VOOC 3.0 fast charging.

This phone runs on ColorOS 6.0 based on Android 9.0 Pie. For security, this phone has fingerprint sensor on the back and AI face unlock feature.