Realme Smartphone Will Be Available at Reliance Digital Stores Also

Realme, sub-brand of Oppo which entered in India in May this year with Realme range of smartphones and which were sold exclusively on Flipkart, has now announced partnership with Reliance Digital for offline sales. As part of the agreement, Realme smartphones will be available at more than 130 cities across 600 Reliance Digital & My Jio stores starting from this Diwali. Currently, Realme has four smartphones in its arsenal namely – Realme 1, Realme 2 and recently launched Realme C1 and Realme 2 Pro. 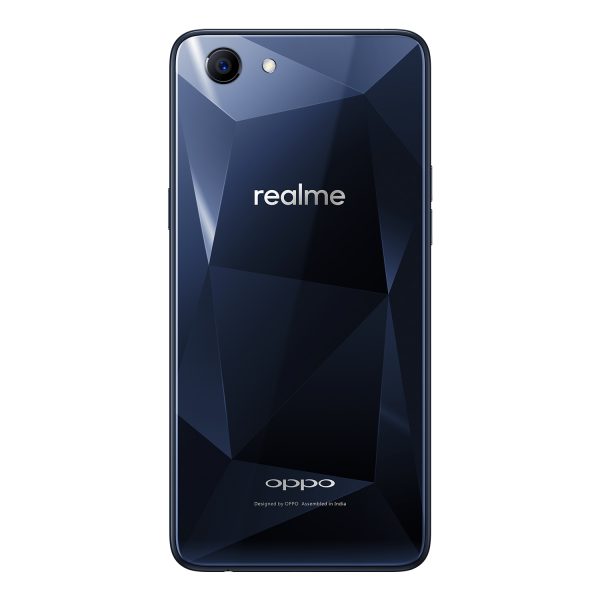 Speaking on the partnership, Madhav Sheth, Chief Executive Officer, Realme India, said, “Realme as young brand is committed to delivering a differentiated experience to our customers with our products that deliver power and style. With this partnership with Reliance stores, we are proud to have more locations to deliver this experience and welcome customers to the Realme family. While the market responded well, we are expanding our sales channels to reach out to the growing demands which is a testimony to our approach ‘Realme for every Indian’”.

“Through this partnership, we want to cater to the audience who does not have an access to the online platform and who want to compare and understand before making any decisions”, he added.

According to Realme, they adopted an online first approach as India is the most emerging online market in the world. With overwhelming response from consumers towards Realme offerings, it becomes imperative for the company to expand sales channels to reach out to more customers. Realme will focus on providing seamless service, maintaining the ‘Power and Style’ standard through associating with selected partners who can provide powerful service and stylized experience. Starting from January 2019, Realme will be expanding its footprints to top 10 cities to look for exclusive distribution partners.

Since its launch in May 2018, Realme products have been receiving immense popularity topping the charts. Recently the young brand created a milestone by selling 2 million units during the Big Billion Day and Festive Dhamaka sale on Flipkart. Furthermore, according to a worldwide report by Strategy Analytics, Realme has been ranked as the top leader in consumer satisfaction, adds the statement of the company.

Should You Get a Serviced Office?

Most businesses need somewhere to operate, even if the majority of employees work remotely. Having a single space that can be used...
Read more
Business

Huawei announced today that they have received two awards from the Expert Imaging and Sound Association (EISA), a group comprising 55 of...
Read more
Business

Ather Energy has unveiled the collector’s edition of the Ather 450X, called Series1. This limited-edition scooter is available only to those Ather...
Read more