Samsung India has introduced a wide range of popular Korean content on its ‘My Galaxy’ app, which is an entertainment hub for Samsung users. 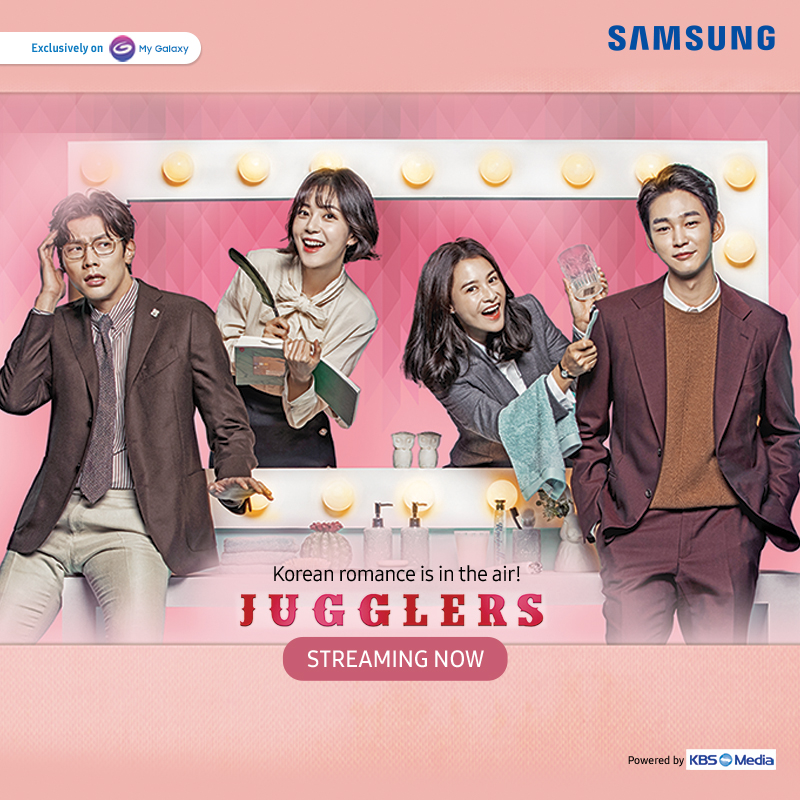 International blockbuster K-drama titles Jugglers, Queen for Seven Days and Manhole will now be exclusively available the ‘My Galaxy’ app for Samsung consumers in India, in partnership with KBS Media. Samsung consumers will also get access to over 750 K-pop music videos of top artists and bands such as BTS, Exo, BTOB, MONSTA-X among others.

The Korean content streaming on the ‘My Galaxy’ app includes:

Jugglers – A rom-com drama, it is the story of equation between a secretary and her boss and how it completely flips outside office.

Queen for 7 days – A historical drama, it portrays the story of a queen who is on the throne for seven days and her love story with King LeeYeok and Lee Yung.

Manhole – This Korean drama captures the journey of Pil. The lead actor time travels to stop his crush of 28 years from getting married.

K-Pop – Korean pop music videos from top artists such as BTS, EXO, BTOB, MONSTA-X with over 750 songs (over 45 hours of content).

Besides K-content, ‘My Galaxy’ app has rich variety of videos, music, games, news and personalized offers and updates. Currently there are over 20 million ‘My Galaxy’ app users in India.

Lenovo has today announced the launch of the Yoga Slim 7i laptop in India which is powered by the latest 10th Gen...
Read more

Kia Motors has released the first images of the upgraded Kia Stinger. The upgraded Sedan boasts of a range of design...
Read more