After unveiling Galaxy S9 and S9+ before start of MWC 2018 In Barcelona, Samsung has launched today their latest flagship phones in India. The major highlights of these phones are its improved rear camera which comes with features of a new Dual Variable Aperture lens for capturing bright images even in low light, Super Slow-mo video capabilities and personalized AR Emoji. 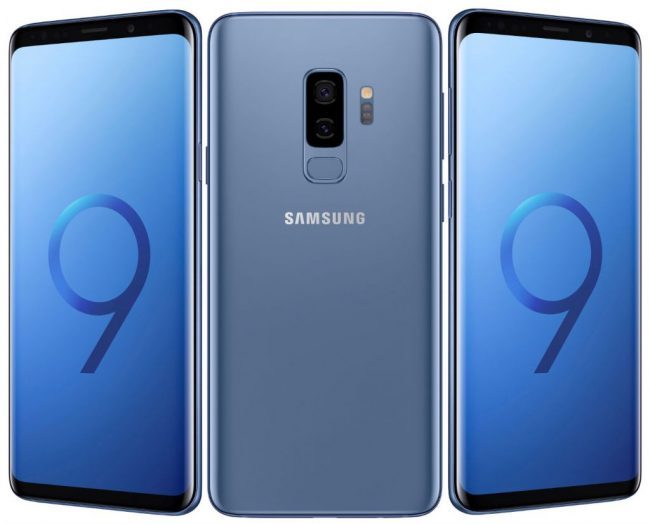 The S9 is mounted with a 12-megapixel rear camera with variable f/1.5 aperture for capturing bright images in dark and f/2.4 aperture for clicking images in daytime. The S9+ has 12MP telephoto and 12MP wide-angle lenses with f/2.4 and f/1.5 apertures with features of live focus for bokeh effect with background blur. The cameras of both the phones have features of autofocus and Optical Image Stabilisation. According to Samsung, the camera will select automatically f/1.5 aperture when it’s dark and less light and f/2.4 when it’s too bright for crisp and clear photos. For selfies, both the phones have 8MP AF front camera with f/1.7 aperture.

The camera on S9 and S9+ has slow-motion video capability which captures 960 frames per second. With its Motion Detection and an intelligent feature, the camera detects movement in the frame and automatically begins to record. After capturing the Super Slow-mo video, users can select background music from 35 different options or add a tune from their favorite playlist.

Both the phones also incorporate Augmented Reality (AR) emojis similar to Animoji on iPhone X. According o Samsung, AR Emoji uses a data-based machine learning algorithm which analyzes a 2D image of the user and maps out more than 100 facial features to create a 3D model that reflects and imitates expressions, like winks and nods, for true personalization. You can send these Emojis in video and stickers and uses a standard AGIF file format to share across most third-party messaging platforms.

Both the phones come integrated with Bixby which instantly generates information directly on top of the image that the camera is pointing at. Users can translate foreign languages and currency in real time with Live Translation, learn about their surroundings, purchase products seen in the real world and track calories throughout the day.

These phones can be pre-booked on Flipkart and select offline stores. Many launch offers have also been announced, details of which are available on Flipkart site.