Alongside, Galaxy Note9, Samsung has also announced Samsung Galaxy Watch. The USP of this watch is its long lasting battery, Super AMOLED Display, LTE connectivity and host of health features such as stress management to name a few. It runs onTizen Based Wearable OS 4.0. The Galaxy Watch comes in two variants of 46mm with 1.3” and 42mm 1.2”  Circular Super AMOLED (360 x 360) Full Color Always On Display with protection of Corning Gorilla DX+. It has trademark circular, rotating bezel and for the first time, Galaxy Watch features analog watch ticks and hourly chimes. 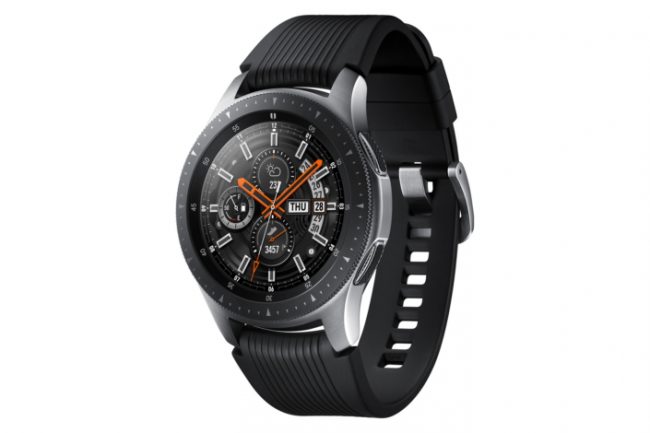 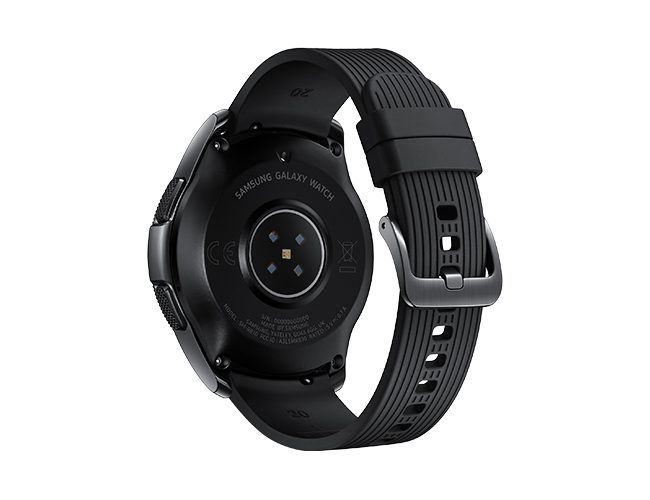 The Galaxy Watch comes with host of health and fitness features such as stress management tracker which automatically detects high levels of stress and offers breathing exercises to help keep users centered and focused. In addition, a new advanced sleep tracker monitors all levels of sleep, including REM cycles, to help users adjust sleeping habits. This Watch adds 21 new indoor exercises, tracking a total of 39 workouts that allow consumers to customize and change up their routines. It also has intuitive calorie tracking and personalized alerts. In addition, users can stay on track of their meals using Bixby Vision on their Galaxy device.

Galaxy Watch come with a silver, 46mm version at a price of $350 and 42mm option in black or rose gold with a price tag of $330 in US. Users can customize Galaxy Watch with a selection of watch faces and straps. It will be available starting in the U.S. on August 24, 2018, at select carriers and retail locations, in Korea on August 31, 2018, and in additional select markets on September 14, 2018. The LTE version will be available later in the year.