At an event in NewYork, Samsung has announced Galaxy Note9 with improved S Pen with Bluetooth support. It also features 6.4-inch Super AMOLED Infinity Display, 4000mAh battery with fast charging compatible with wired and wireless charging technologies, and comes in two variants of 6GB RAM and 128GB of internal storage or 8GB RAM and 512GB of internal storage which can be further extended upto 512GB more via microSD card. 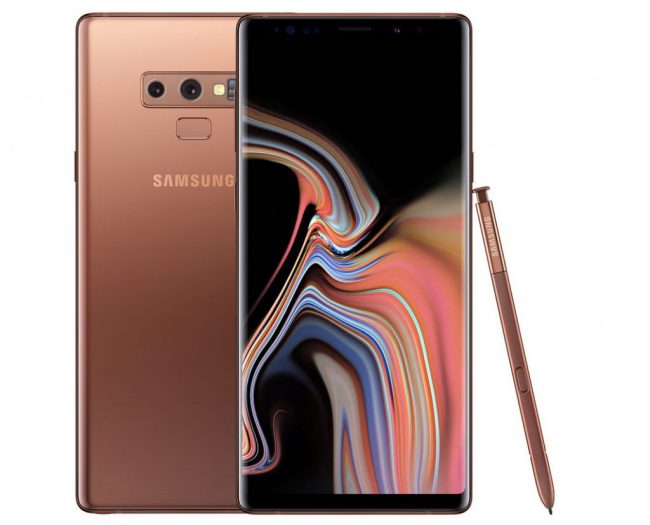 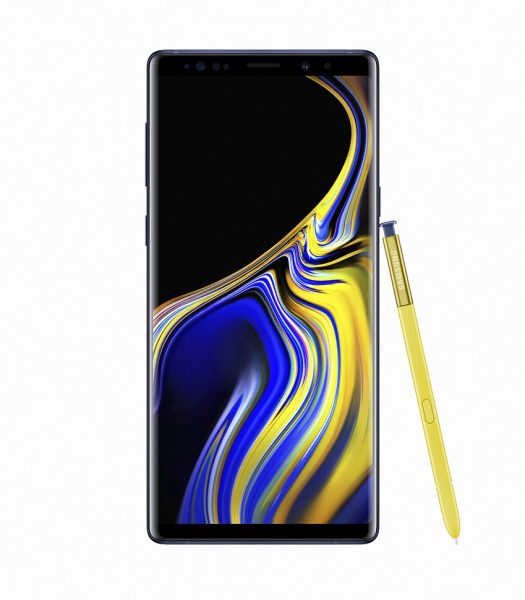 On the photography front, the Note9 is armed with Dual rear cameras of 12MP AF with f/1.5 and f/2.4 variable aperture, LED flash, Dual OIS (Optical Image Stabilization) and secondary 12MP Telephoto lens with f/2.4 aperture and OIS. These cameras have intelligence features to identify elements of a photo, such as scene and subject, to automatically classify it into one of 20 categories and instantly optimize it based on the category. For selfies, this phone has 8MP AF camera with f/1.7 aperture. 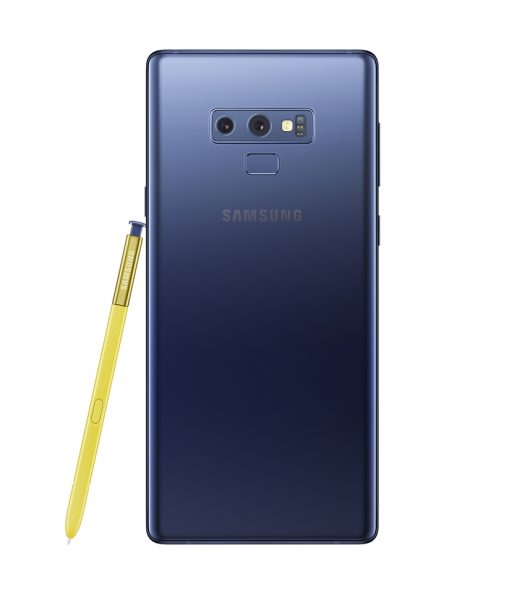 The S Pen is the signature feature of the Note series and it gets enhanced considerably in the Note9. S Pen has Bluetooth Low-Energy (BLE) support and with just a click on its buttton, you will be able to take selfies and group pictures, present slides, pause and play video. Developers can even integrate the S Pen’s new, advanced BLE functionalities into their apps later this year.

The Note9 is IP68 water and dust resistance and can be submerged up to 1.5 meters of fresh water for up to 30 minutes. It also incorporates Samsung services such as Samsung Health and Samsung Pay. It also features Samsung’s defense-grade Knox security platform and biometric security options including fingerprint scanning, iris scanning and facial recognition capabilities.

Galaxy Note9 also delivers a PC-like experience with Samsung DeX which can be connected with the monitor via normal HDMI cable. For immersive audio experience, this phone comes with stereo speakers which are tuned by AKG, and support Dolby Atmos.

Galaxy Note9 comes in Midnight Black, Lavender Purple, Metallic Copper with matching S Pen, and Ocean Blue with a Yellow S Pen. It is priced $1000 for 6GB RAM/128GB Storage variant and $1250 for 8GB RAM/512GB Storage variant.Pre-order begins on 10th August and it will start shipping in US from 24th August.