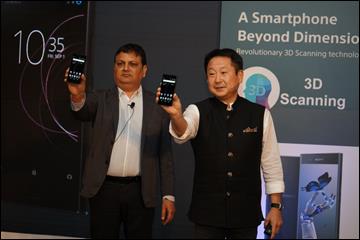 Sony Xperia XZ1 was launched today in India which was unveiled at the IFA 2017 in Berlin last month. The USP of this phone is that it comes with Snapdragon 835 processor and is equipped with 19MP rear camera and 3D scanning. It runs on the latest Android 8.0 (Oreo) OS. 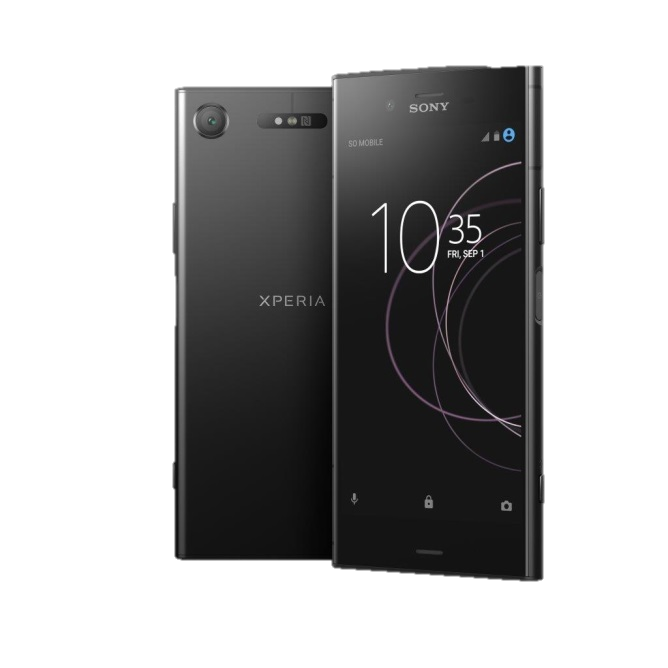 The Xperia XZ1 has 5.2-inch (1920 x 1080 pixels) HDR TRILUMINOS Display with X-Reality and protection of Corning Gorilla Glass 5 against scratches. It is powered by the latest
Snapdragon 835 (octa-core) Mobile Platform with Adreno 540 GPU and is mated with 4GB RAM and 64GB of internal memory which can be extended upto 256GB via microSD card. This phone is packed with 2700mAh battery with Qnovo Adaptive Charging. 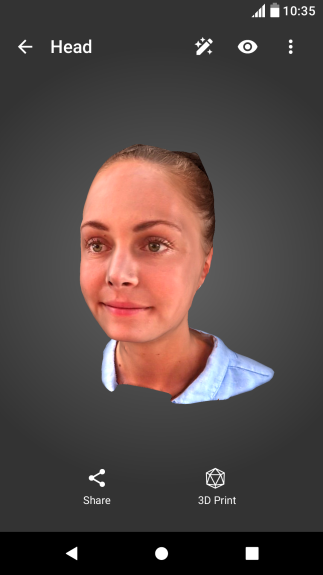 This phone features the innovative 3D creator built on the strength of Sony’s Motion Eye camera technology to scan objects and people in 3D and then share across different platforms and media. High quality 3D scans of objects can be rendered in just a minute using four scan modes; head scan, face scan, food scan and freeform scan. Each mode has its own custom guides for ease of use. Scanned objects can then be shared on messenger apps using 3D stickers or uploaded to 3D communities such as Sketchfab. Users can also bring scans to life by using them as avatars on the camera’s AR effects options, third party apps or as live wallpapers. Scans can even be printed on a 3D printer and converted into memorable keepsakes. The 3D Creator app also sports a ‘Find More’ option that provides access to a growing 3D ecosystem via Google Play. For instance, one can turn himself/herself into a rockstar, try their favourite moves in a video using their 3D Scan with Shadow.lol application.

Besides this, this phone has fingerprint sensor on the home button and as usual with all Sony flagships, is also water and dust resistant (IP65/IP68). This phone supports Dual SIM and comes with built in Digital Noise Cancelling (DNC) technology to reduce exterior noise by up to 98% when paired with DNC headphones. It offers connectivity options of 4G LTE, Bluetooth, Wi-Fi, USB OTG, USB Type-C, and GPS etc.

The Xperia XZ1 will be available in Black colour only from today onwards at Rs. 44,990.