Vivo is official smartphone sponsor of the 2018 FIFA World Cup Russia and has launched a new global campaign titled “My Time, My FIFA World Cup”, at Beijing’s Olympic Forest Park. The campaign comprises of advertising spots, and special music and photography-led marketing activations. These include the Vivo Super Fan Photographer programme, providing fans with unprecedented pitch-side, stadium and warm up session access, as well as the Vivo Super Time project, which will elevate the fan experience during the FIFA World Cup performance segment as stated by the company in its press statement. 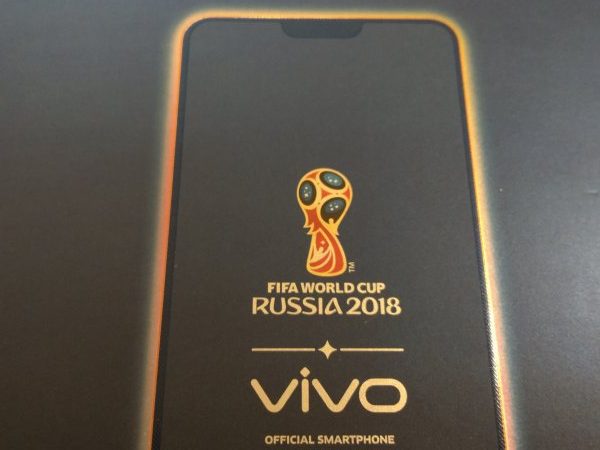 The thematic campaign of Vivo advocates the belief that everyone can be extraordinary and calls upon people of the world to seize moments of opportunity to be extraordinary in their lives. Through its products and technology, Vivo hopes to empower people to go beyond being just being an audience at the FIFA World Cup, but to become a participant, a creator, and to enable extraordinary moments to be seen, shared and remembered, adds the statement of the company.

Speaking at the launch, Deng Li, Vivo Brand Vice President, said, “’Camera & Music’ are not only a part of Vivo’s brand DNA, but also the two key ways by which people can fully experience, capture and share extraordinary moments around them through their smartphones. For this year’s FIFA World Cup, Vivo will leverage these two elements and our innovative technologies to help fans bring to life “My Time, My FIFA World Cup”.

As part of the campaign, Vivo will also be launching the Vivo Super Time project, where there will be a series of unique music-themed activities throughout the tournament, including the Vivo Super DJ show at all 64 matches, to unite football fans and music lovers around the world.