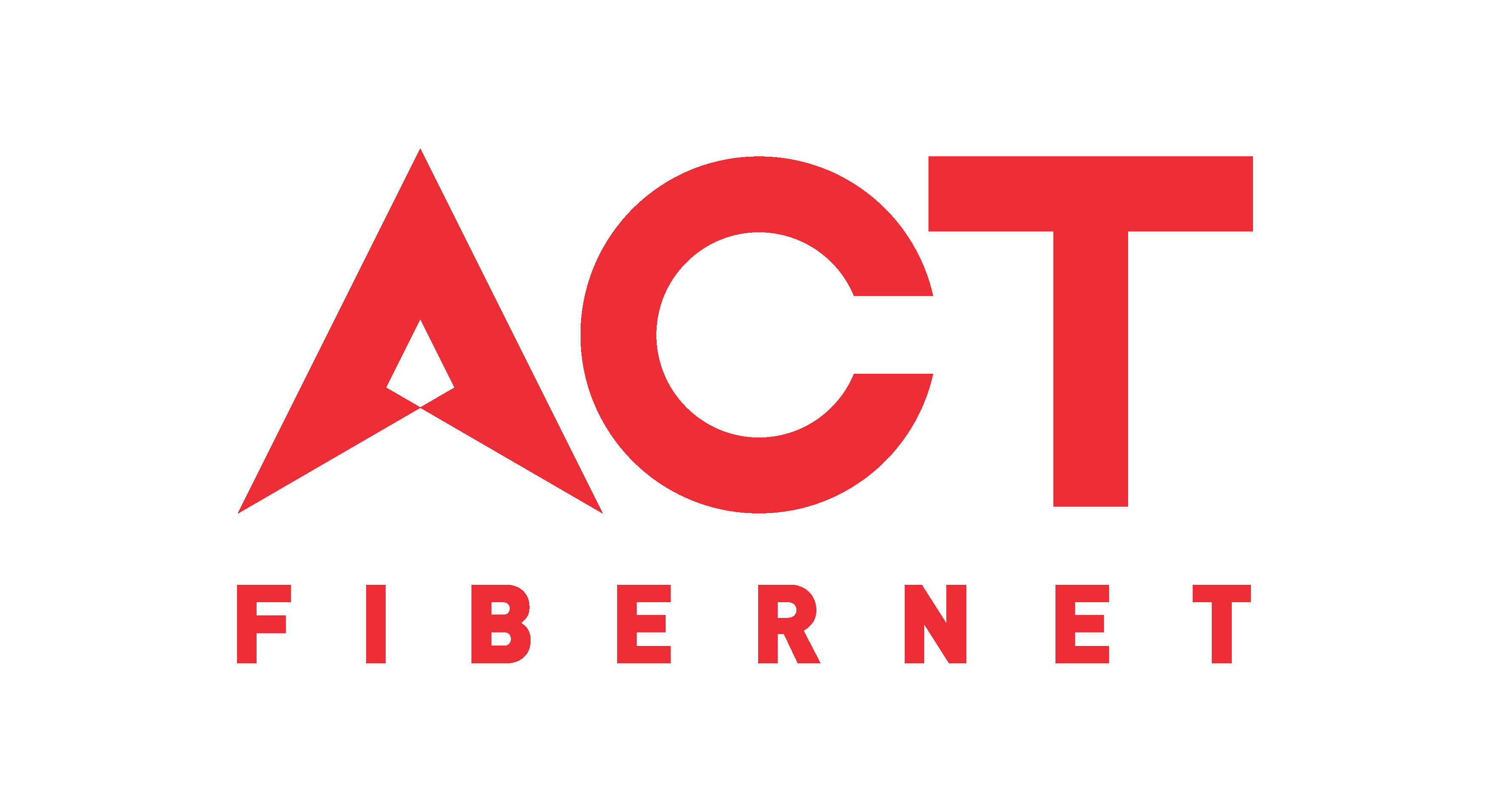 India’s largest fiber broadband provider ACT Fibernet has announced strategic partnership with world’s leading internet entertainment streaming service, Netflix. As part of this partnership, ACT Fibernet’s existing and new customers who select from the newly launched 6-month and 12-month ‘Entertainment’ plan variants will be able to seamlessly pay for their monthly Netflix subscription through their ACT Fibernet bill. This will also enable customers to receive an assured cashback of up to INR 350 per month on their ACT bills, which will be added to their ACT accounts. The offer will be available for ACT Fibernet customers from tomorrow, March 6, 2019 across Delhi, Chennai, Bengaluru, Hyderabad and will be subsequently expanded to other markets as stated by the company in its press statement.

Speaking on the partnership, Ravi Karthik, Marketing Head, Atria Convergence Technologies Ltd. said, ” In line with our brand philosophy Feel the Advantage, we are excited to partner with Netflix, one of the most preferred choice of entertainment for our customers, and provide exceptional benefits and convenience to our users who will now be able to stream and enjoy the best of 4K and HD content seamlessly. Further, under our advantage entertainment promise, we are delighted to launch a unique assured cashback program for all our customers who choose to subscribe for Netflix via ACT.”