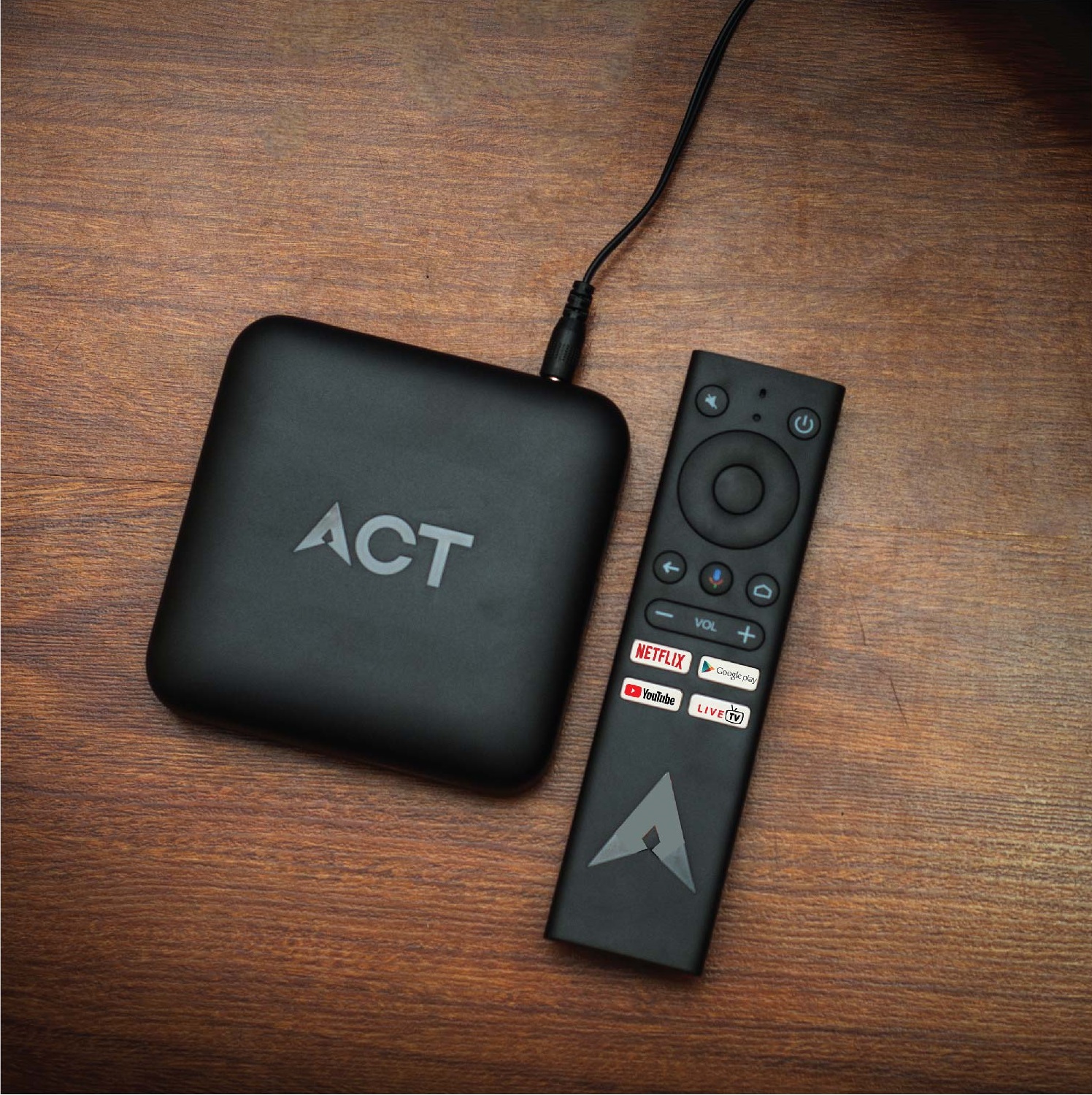 Some of the salient features of Stream TV device is listed below:

The ACT Stream TV 4K box is priced at INR 4499, and as a special launch offer the device will be available at a refundable deposit of only INR 1500 on select plans across four cities. Users will also get complimentary 1 month Zee5 and 2 months HOOQ subscription and access to premium Live TV channels on complimentary basis until 31st of December 2019. This device can be bought here.

Details of All Plans of ACT Fibernet: