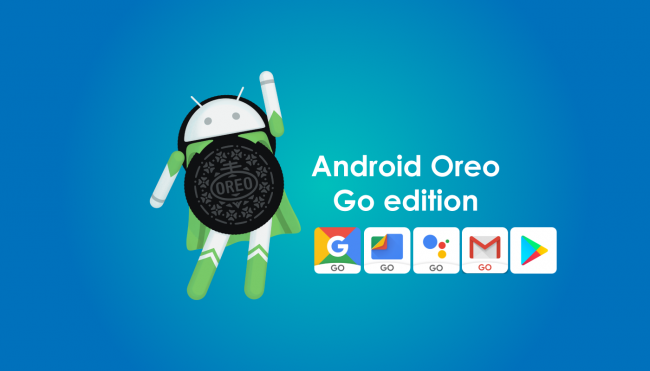 Vani Venkatesh, Chief Marketing Officer – Bharti Airtel, said: “This partnership is a major milestone for the ‘Mera Pehla Smartphone’ initiative. Android Go will provide a massive boost to our efforts to bring affordable smartphone options to the market and potentially enable hundreds of millions of feature phone users and unconnected people to get online. We are excited to collaborate with Google and our device partners to work towards this shared vision of bringing smartphones within the reach of more people.”

Mera Pehla Smartphone’ program was launched by Airtel in October 2017 with the objective of bringing a 4G smartphone within the reach of every Indian. Airtel has partnered with multiple mobile handset manufacturers to build an ‘open ecosystem’ of affordable 4G smartphones and bring them to market at budget friendly prices. All smartphones under the program come with attractive cash back offers and bundled plans that bring down the effective cost of device ownership.

Oppo India has announced the extension of the repair warranty of all of its products until 30th June 2021 applicable to products whose warranty...
Read more
Phones

You may recall that Realme 8 5G smartphone was launched in India in the month of April this year in two variants of 4GB...
Read more
Phones

Brand Infinix is all set to expand its Hot series of smartphones and would be launching Infinix Hot 10S in India on 20th May....
Read more
Phones

Incase you shoot lot of videos with your smartphones and do not want to spend too much on high-end smartphones then you can consider...
Read more