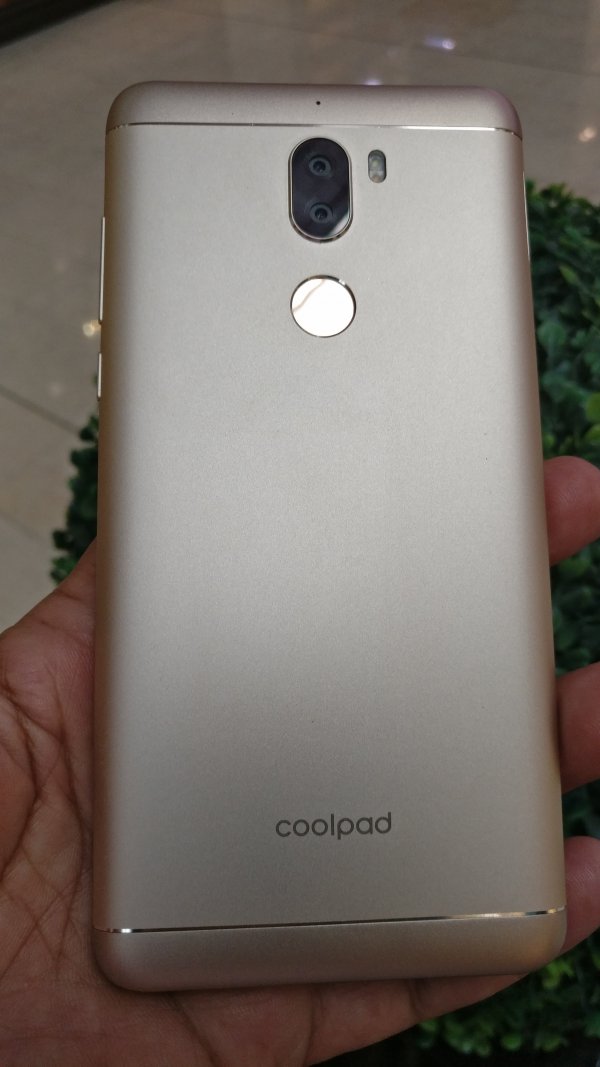 Coolpad Cool Play 6 is the most affordable 6GB RAM smartphone with 13 MP + 13 MP dual camera set-up. It comes with a 5.5-inch Full HD display with 1080 x 1980 pixels resolution. It is powered by 1.95GHz Octa-core Qualcomm Snapdragon 653 processor paired with
64GB of internal storage. It has 4000 mAh, non-removable Li-Po battery, with a standby time up to 300 hours and supports USB Type-C reversible connector and Dual SIM (Nano). It runs on Android 7.1.1 and will get Android 8.0 OTA update by December 2017. This phone also incorporates fingerprint scanner.

Syed Tajuddin, CEO, Coolpad India, said, “The response we have got for Cool Play 6 is phenomenal. We sold our first lot for Cool Play 6, in the first open sale which is a benchmark in itself. With such a great response, we have decided to have the second open sale on Amazon.in for Cool Play 6 on 9th September. We are overwhelmed with the response we have been getting from our customers over the years. At Coolpad, we are committed to keep enhancing the experience for our customers. We also recently launched an experience zone plus service center for our ‘Cool fans’ in India.”

This phone is priced Rs. 14,999 and comes in two color variants of Gold and Black.

You can read review of this phone here.