Gionee Announces A1 With 16MP & A1 Plus With 20MP Selfie Cameras

Chinese brand, Gionee has introduced  its new lineup of A series smartphones and launched A1 & A1 Plus at the Mobile World Congress (MWC) 2017. These phones have USP of powerful selfie cameras and massive battery. 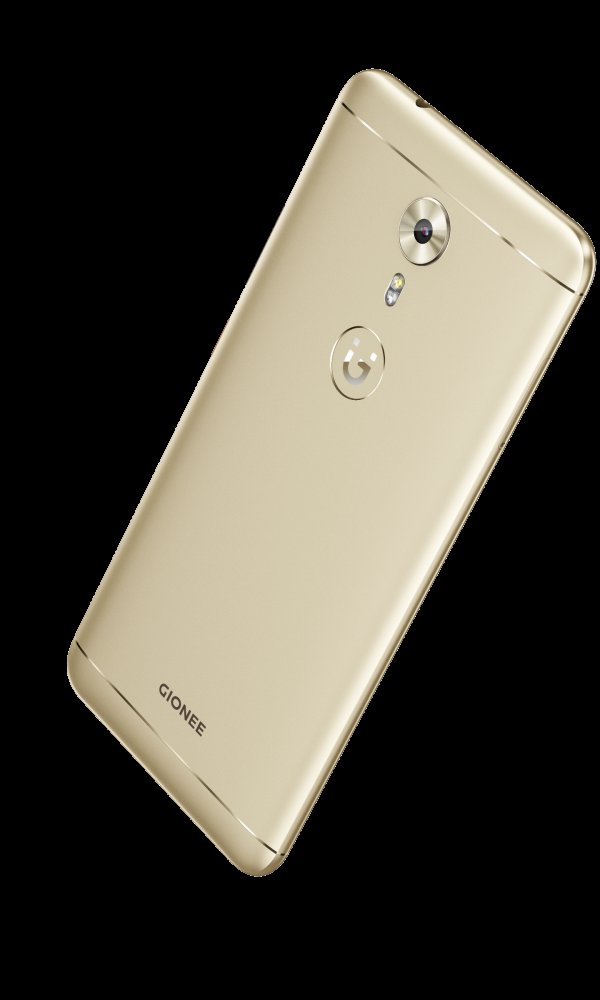 Both the phones run on Android 7.0 Nougat OS. The A1 Plus come with a 4550 mAh battery, while the A1 has 4010 mAh battery with 18W ultrafast charge and dual charging chips. These phonea are able to be fully charged in 2 hours as claimed by the company. Both the phones have fingerprint sensors on the back.

The A1 and A1 Plus will be available for 349 Euro and 499 Euro respectively starting March 2017 and April 2017. No word about its availability in India.

Oppo F17 which was announced on 2nd September, has gone on sale today in India. It is available in three color variants...
Read more