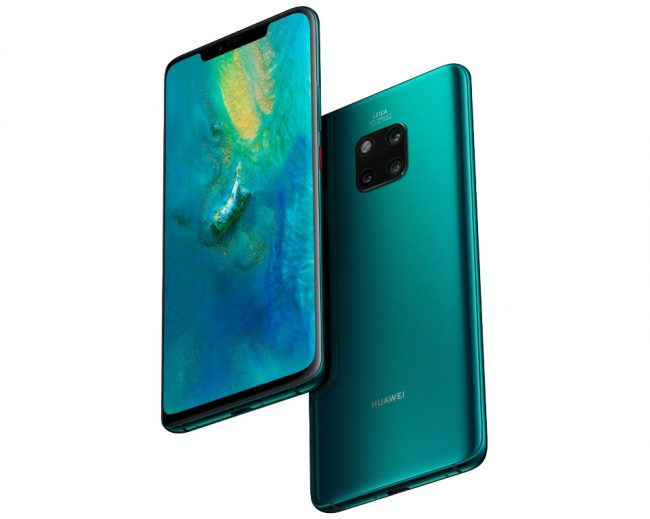 At an event in London, Huawei has launched today Huawei Mate 20, Mate 20 Pro, Mate 20 X and Porsche Design Mate 20 RS smartphones. These phones are powered by the recently introduced Huawei’s densest and highest performing system on chip (SoC) to date—the Kirin 980. It comes with the advanced 7nm process incorporating the powerful Cortex-A76-based CPU and Mali-G76 GPU. 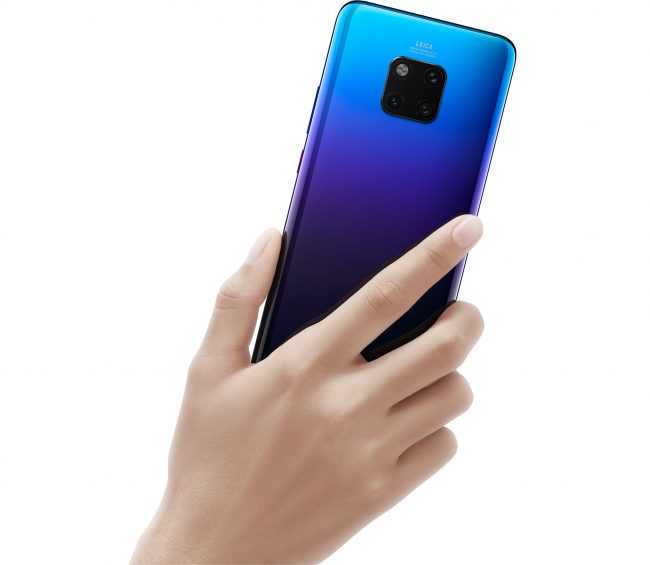 On the battery front, the Mate 20 Pro houses a large, high-density 4200mAh battery, and supports 40W Huawei SuperCharge, which according to the company gives the device 70 percent charge in 30 minutes. It also supports 15W HUAWEI Wireless Quick Charge, the industry’s fastest wireless charging solution, and Wireless Reverse Charge, which enables the device to work as a power bank for selected electronic devices supporting wireless charging.The safety of the technology is certified by TÜV Rheinland. The Mate 20 is packed with 4,000mAh battery with 22.5W Huawei Supercharge. The Mate 20 X supports an ultra-large 5000mAh battery, and is equipped with a revolutionary Huawei super cool system which will enable the phone to be used for an extended period of time and deliver the smoothest and most satisfying gaming experience to consumers.

These phones run on EMUI 9.0 based on Android P.