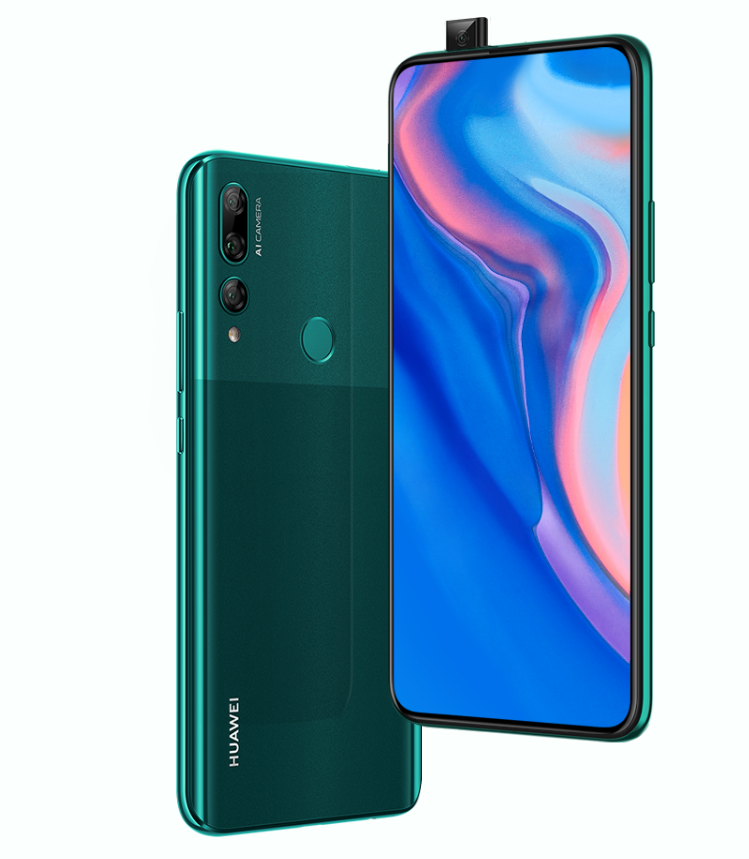 Huawei has also introduced special offers through its partnership with Reliance Jio. On a Jio recharge of Rs.198/Rs.299, Huawei Y9 Prime 2019 users will get Rs.2200 cashback and 125GB Additional 4G data. In the first wave of offline sale, this smartphone will be available across stores in Delhi NCR, Pune, Mumbai, Cochin, Chennai and Bangalore and will be available subsequently in almost 1000 offline stores including Croma, Poorvika & other third party retails outlets in due course of time.

The Y9 Prime 2019 sports a 6.59 inch FHD+ LCD display without notch. It is powered by an octa-core Kirin 710 SoC coupled with 4GB of RAM and 128GB of internal storage which can be further extended upto 512GB via microSD card. This phone is packed with 4000mAh battery.

This phone is priced Rs. 15,999 and available in two Dual tone colors of Emerald Green and Sapphire Blue.