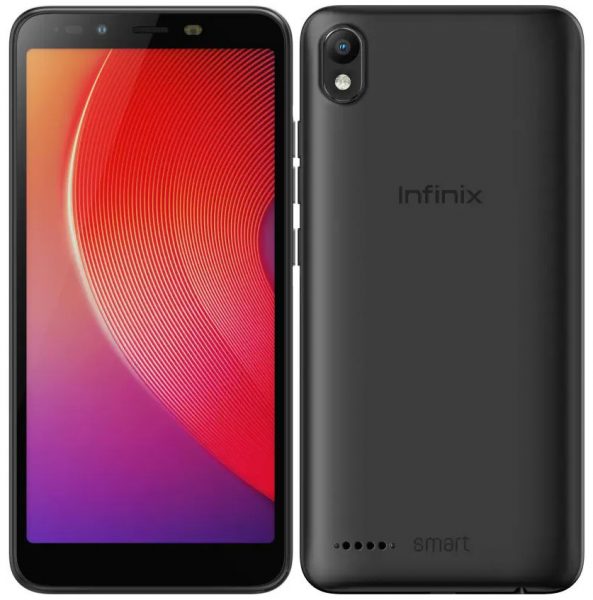 Moreover, the brand has also provided an Android OS upgrade on Smart 2 organically within 7 months of the initial product launch. This is a significant departure from the overall industry scenario on software upgrades, where according to a recent report published in May 2018, about 94% of Android smartphones are still running on Android 7 as stated by the company in its press statement. Infinix had launched Smart 2 in August last year with Android Oreo version and has announced an upgrade to Android Pie within a period of 7 months.

Commenting on the same, Anish Kapoor, Chief Executive Officer, Infinix India said, “The roll-out of upgrades has already begun in phases for Smart 2 and is expected to be complete for all consumers by the end of May. In an ecosystem where organic OS upgrades are unlikely due to the presence of multiple stakeholders, Infinix has made it a priority to launch periodic upgrades of our OS. Furthermore, we will provide users with adequate information to handhold them during the entire upgrade process and ensure a seamless transition from the previous Android version.”

The new Android roll-out has already been completed for Infinix’s Note 5 and Note 5 stylus phones.