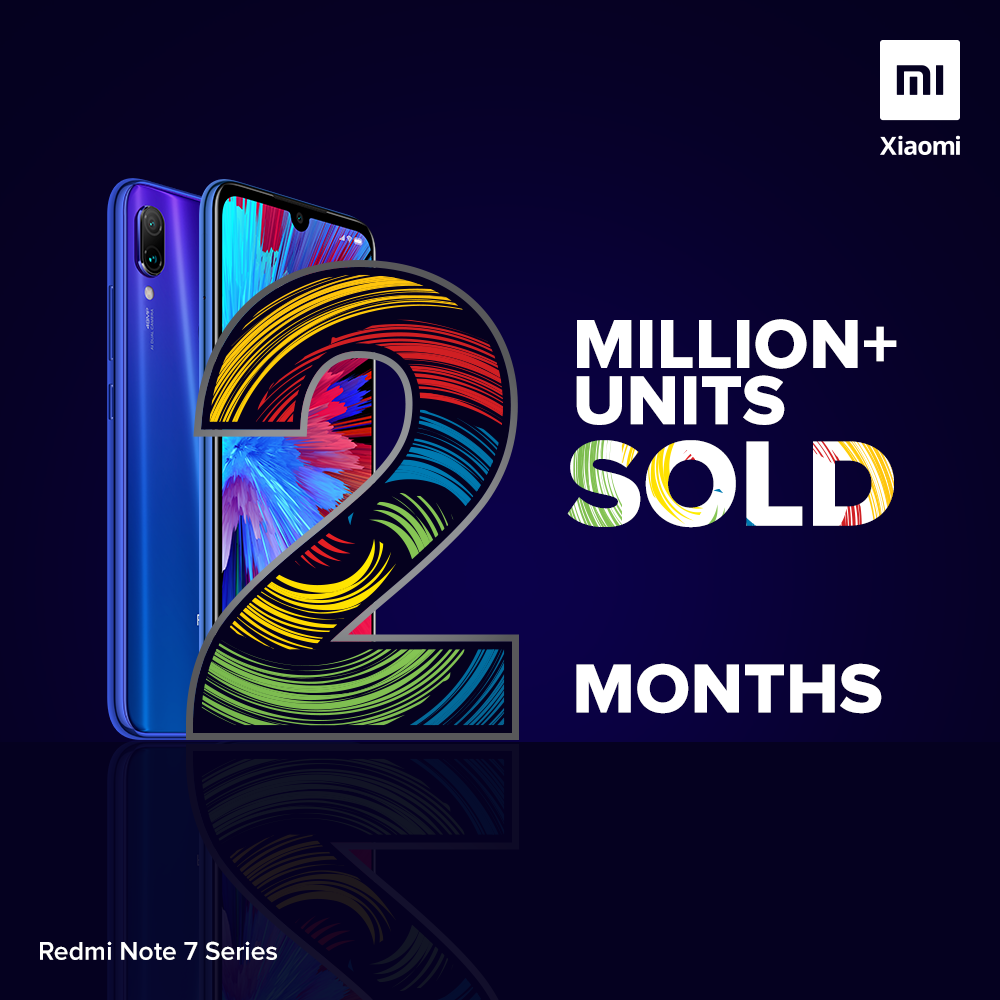 Xiaomi has announced today that their Redmi Note 7 series which was launched in the month of February in India has surpassed two million sales in merely two months. Xiaomi phones are quite popular in India because of their features and very attractive pricing and this shows in the numbers achieved by the company. 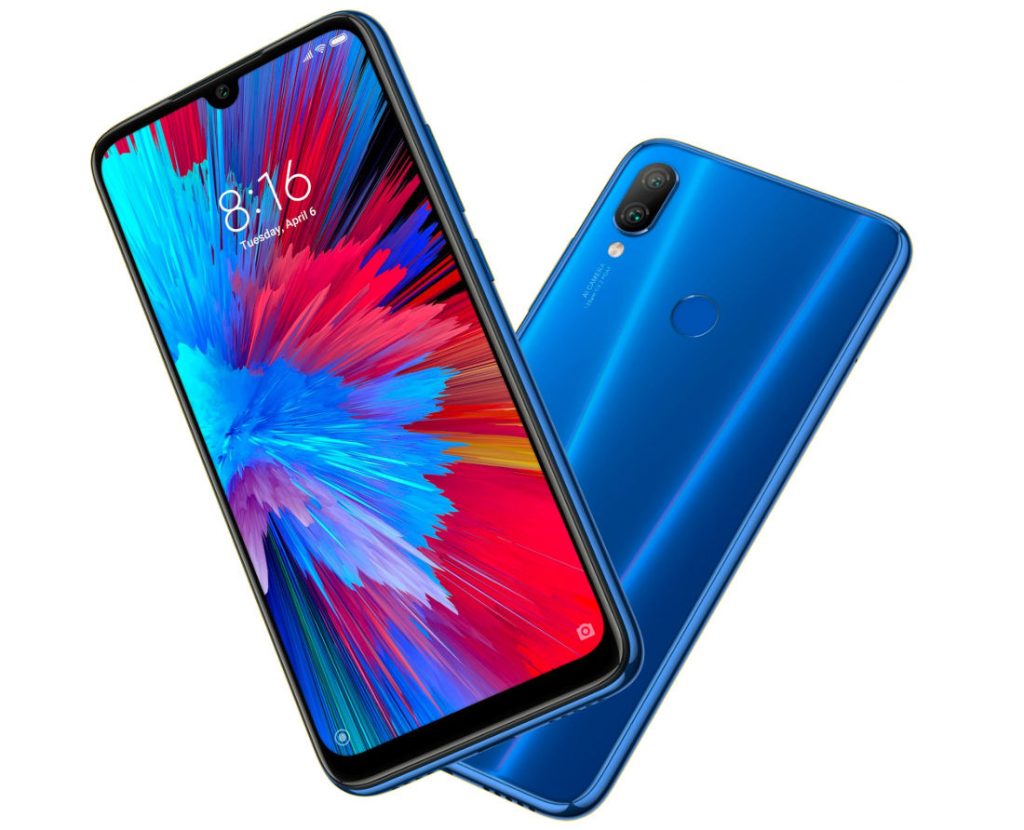 The Redmi Note Pro 7 comes with 48MP Primary rear camera and secondary camera of 5MP. This phone comes in two variants of 4GB RAM+64GB of internal storage and is priced Rs. 13,999. The second variant comes with 6GB RAM+128GB of internal memory is priced Rs. 16,999. This phone sports a 6.3-inch (2340 ×1080 pixels) Full HD+ Dot Notch display with an aspect ratio of 19:5:9, 2.5D Glass and rounded display corners. This phone is powered by Octa Core Snapdragon 675 octa-core processor clocked at upto 2GHz with Adreno 612 GPU. This phone is packed with 4000mAh battery which supports Qualcomm Quick Charge 4.