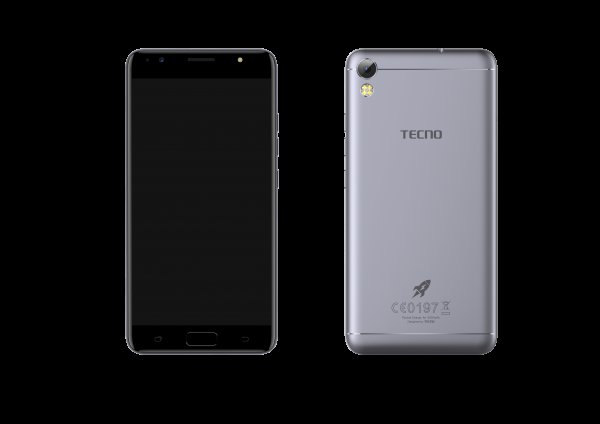 These phones will be available in phases. Techno i5, i5 Pro, i3 and i3 pro will all be available across 3 states of Rajasthan, Gujarat and Punjab from 22nd April, 2017 whereas the i7 will start selling in early May’17. These phones come in three colors – Champagne Gold, Sky Black and Space Grey.

At the launch event in New Delhi, the company touted these phones to be made especially for India and this is the reason that they have introdiced them under i series which stands for India. One of the highlights of these phones is their camera capabilites and are claimed to be good at night photography. This claim of the company has to be tested by us. For India specific requirements, the camera app of the phones has been customised to capture images truer to Indian skin tones even in low light conditions.

Another significant feature of these phones is that the camera is equipped with PIXELEX engine for producing good quality night photos and videos. To enhance the video chat experience, you can adjust LED brightness on video call. The rear camera of Tecno i7 comes with Quad LED Flash and selfie camera has been provided with screen flash & LED flash for brighter night selfies.

Another India specific feature of the phone is that these phones incorporate Anti-Oil Fingerprint sensor which allows you to unlock your phone even with oily fingers.

All the Tecno phones run on the latest Android Nougat with the company’s HiOS operating system on top with features of  Smart Screen-Split feature for multi-tasking which enables you to chat and watch videos simultaneously on the same screen.

The company has also announced an industry first ‘151’ Promise which offers 100 days replacement, 50% buyback incase you want to upgrade your phone and 1-year one-time screen replacement. But this promotional offer is available for free for limited period only. 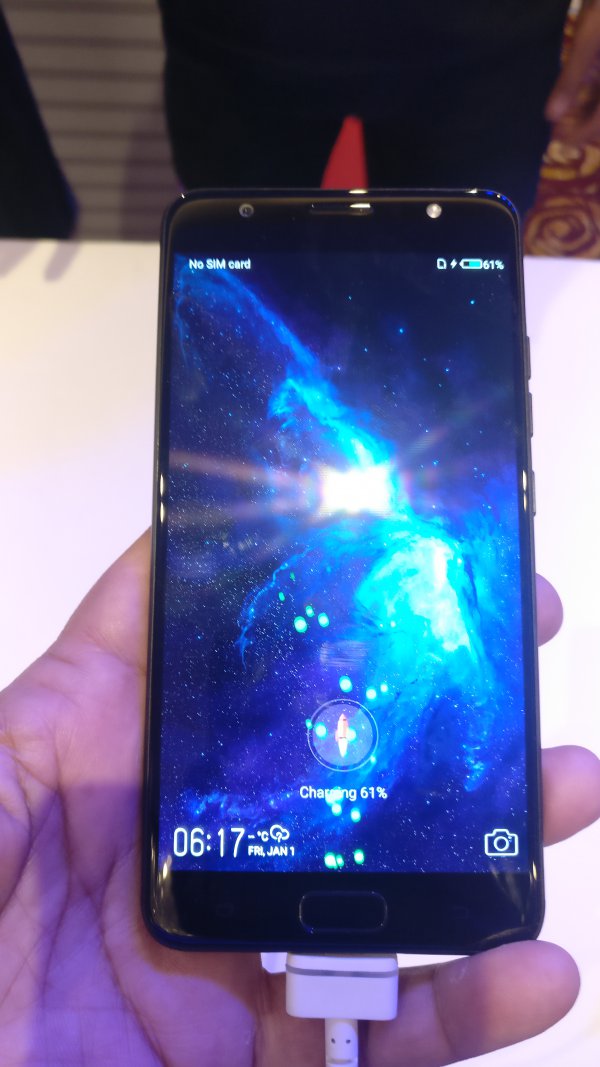 On the specifications front, Techno i7 features a 5.5-inch Full HD IPS LTPS display with a resolution of 1080×1920 pixels. It is powered by a 1.5GHz octa-core MediaTek SoC paired with 4GB of RAM and 32GB of internal storage which can be extended upto 128GB.
The dual-SIM i7 is mounted with a 13MP rear camera with autofocus, PDAF, f/2.0 aperture and quad-LED flash. It has selfie camera with f/2.0 aperture, screen and front LED flash.

This phone has fingerprint sensor on the home button to unlock the phone “‘under all Indian lifestyle and weather conditions.” This phone is packed with 4000mAh battery with Rocket Charging. It offers connectivity options of 4G VoLTE, ViLTE suppor, Wi-Fi, Bluetooth and GPS etc. 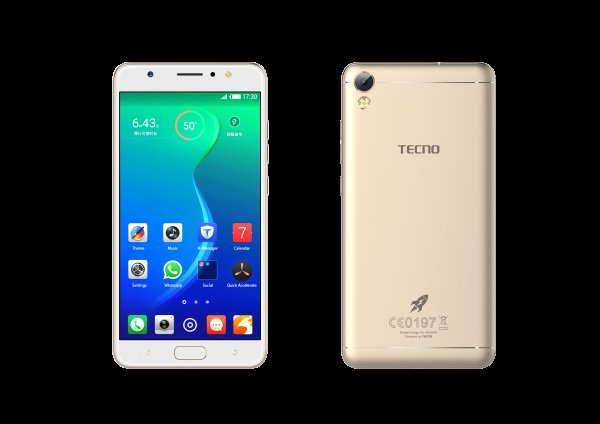 LG Electronics has today announced the LG K42 smartphone in India. This phone's durability has been verified by the strict US Military Standard Tests....
Read more
Phones

This Republic Day, give yourself something to cheer about, and purchase the latest smartphone from top brands like Xiaomi, Samsung and OPPO. 2020 may...
Read more
Phones

Vivo has launched today yet another smartphone, Vivo Y20G. This phone sports a 6.51-inch Halo FullView display with aspect ratio of 20:9 and HD+...
Read more

This Republic Day, give yourself something to cheer about, and purchase the latest smartphone from top brands like Xiaomi, Samsung and OPPO. 2020 may...
Read more