Vivo has launched two flagship smartphones today under their new Nex series in China. These two smartphones are Vivo Nex S and Vivo Nex A. The Vivo Nex S is the top notch model and comes with Snapdragon 845 chipset, 8GB RAM and up to 256GB inbuilt storage. This phone also has improved third generation in-display fingerprint sensor which was introduced on Vivo X21. On the other hand, Nex A comes with rear-mounted fingerprint sensor. 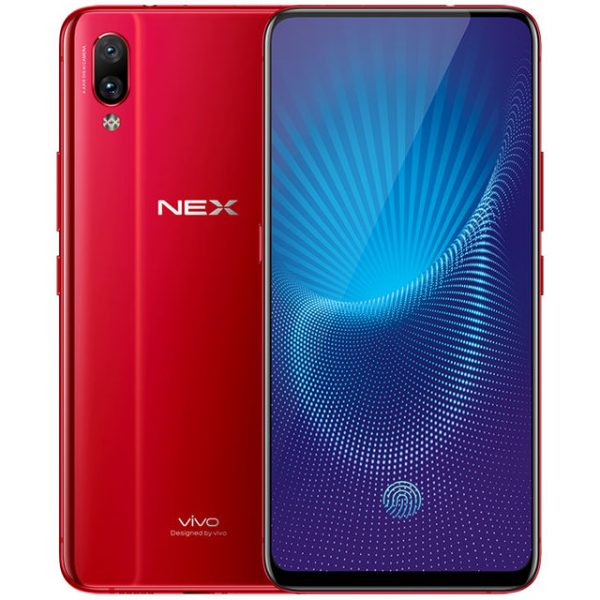 Both the Nex S as shown above and Nex A shown below, sports a 6.59 inch (2316×1080 pixels) Full HD+ Super AMOLED display with an aspect ratio of 19.3:9. These phones do not have notch design and display is having 91.24 percent screen-to-body ratio with tiny bezels on all sides including bottom. Both the phones are packed with huge 4000mAh battery with 22.5W fast charging. These phones run newly introduced Energy UI and also incorporate Jovi AI assistant which has features of language understanding, automatic speech recognition, text-to-speech etc. These phones have dedicated Jovi AI button on the phones side. It is not clear whether Jovi will be introduced in international markets also. 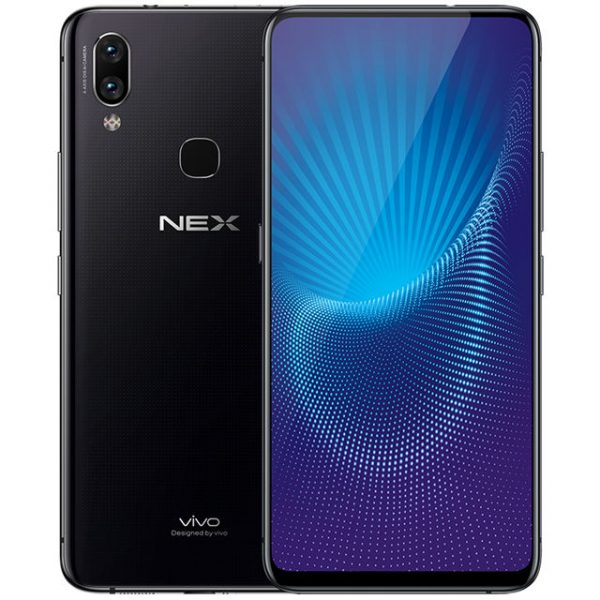 Both the phones incorporate Screen SoundCasting Technology which according to Vivo turns the screen into the speaker and the sound quality remains good. These phones  come without earpiece on the front side for having bezel-less display.

Both the phones are mounted with Dual cameras in the rear. The primary rear sensor is 12MP with Dual-core pixel, dual-tone LED flash, Sony IMX363 sensor, 4-axis OIS, f/1.8 aperture and secondary 5MP camera with f/2.4 aperture for providing depth information. The camea has features such as Portrait Mode, Live Photos, Beauty mode, AI HDR and AR stickers. Both the phones are equipped with an 8 MP pop-up camera on the front with f/2.0 aperture. The front camera is mounted on micro-stepper motor which enables it to pop up precisely. According to Vivo, this mechanism of front camera can be raised and lowered up to 50,000 times. 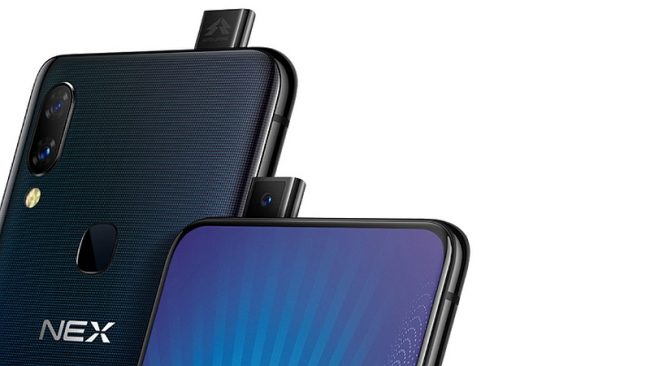 The Nex S is powered by the latest 2.8GHz Octa-Core Snapdragon 845 64-bit 10nm SoC with Adreno 630 GPU mated with 8GB RAM and storage of 128GB/256GB. The Nex A gets its strenth from Octa-Core Snapdragon 710 10nm SoC with Adreno 616 GPU and combined with 6GB RAM and 128GB internal storage. These phones support Dual SIM but do not have microSD card slot and hence internal storage cannot be extended further. These phones offer connectivity options of Dual 4G VoLTE, Wi-Fi 802.11 a (Dual Band), Bluetooth 5 LE, GPS + GLONASS and USB Type-C.

These phone also boast of Vivo Game Engine which is made in partnership with Tencent Games and are optimized for the best gaming experience with Game Mode 4.0.

Renault India will launch shortly Renault KIGER compact SUV. The KIGER is built on the same platform as TRIBER and will be...
Read more