Xiaomi has launched Redmi 6 series which is successsor to successful Redmi 5 in China. Two phones announced today are Redmi 6 and Redmi 6A. Both the phones sport a 5.45inch HD+ display 18:9 aspect ratio display (1440 × 720 pixels) with 80.7% screen-to-body ratio. Both the phones run on Android 8.1 Oreo with layer of MIUI 9. Both the phones are packed with 3000mAh battery. 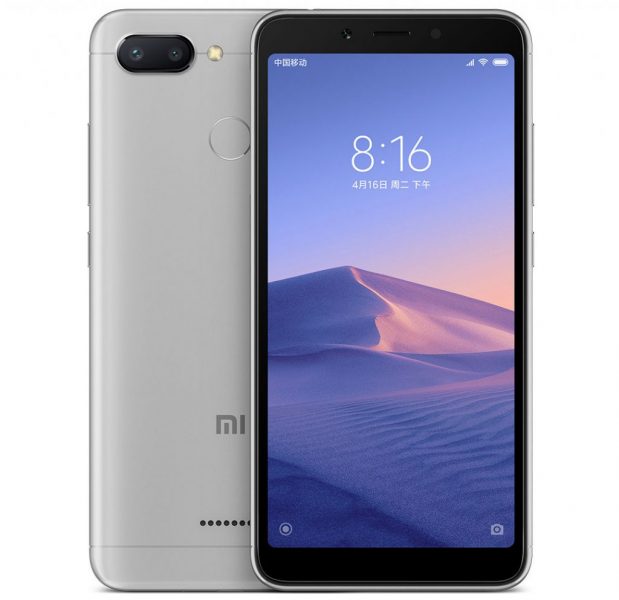 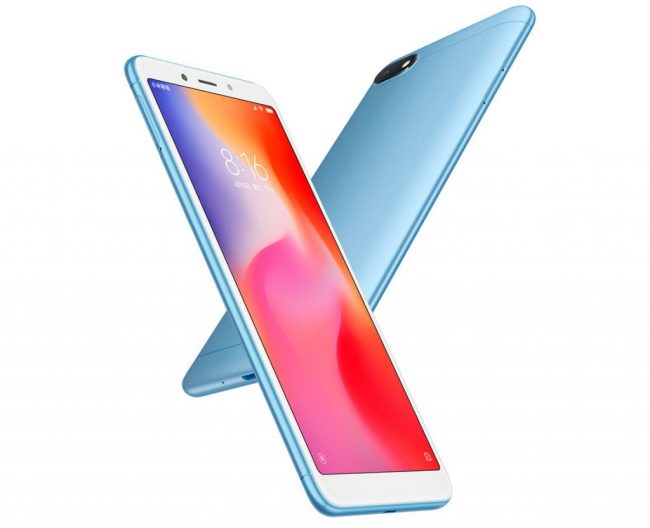 On the other hand, Redmi 6A is packed with 2GHz Quad-Core MediaTek Helio A22 12nm processor combined with 2GB RAM and 16GB of internal storage which can further be extended upto 128GB with microSD card. For optics, this phone is equipped with13MP rear camera with LED Flash and 5MP front camera for selfies.