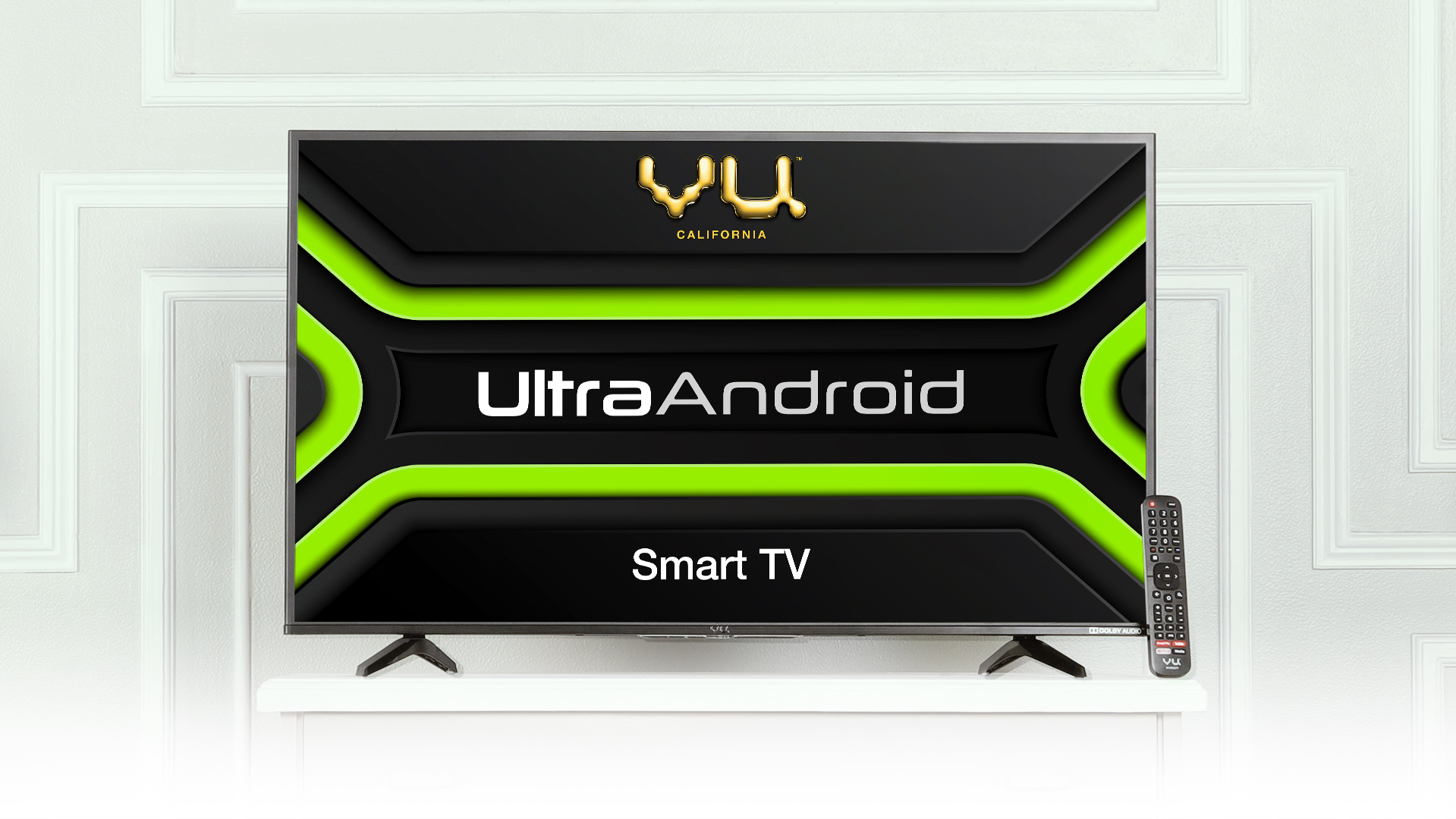 The VU UltraAndroid television comes with host of features such as Pure Prism Grade High Brightness Panel with Adaptive Contrast to maintain the perfect colour accuracy for pragmatic clarity. This TV range is powered by the latest version of Google Android 9.0 and also has Hotkeys on the remote for Netflix, Amazon Prime Video, Hotstar, YouTube and Google Play which will provide an effortless experience for users while watching content. The TV set also comes with built-in Dolby and DTS Surround Sound Technologies for the best sound experience. VU Ultra Android TV has built-in Google Chrome cast feature through which one can simply casts movies, shows and photos from their Android, iOS, Mac or Windows device to your television set. It also has Built-in Bluetooth 5.0 support.

Devita Saraf, Chairman, Vu Televisions said on this announcement: “Over the years, Vu Televisions has revolutionised the video viewing experience for their consumers with a perfect mix of innovation and technology. Our consumers comprise primarily of the young, educated India whose preferences are constantly evolving. Vu Televisions caters to exactly that audience segment that is not only looking for great picture and sound quality, but new innovative experiences that are a part of their day to day lives.”

Toshiba 4K TV Series Will Be Launched on 18 September

Detel, known for economical products, has expanded its Home Appliance Product Portfolio with the launch of its fist semi-automatic washing machine in...
Read more
Appliances

The US-based brand, Compaq, has announced launch of its Smart Televisions in India through a licensing association with Ossify Industries. The Compaq...
Read more