XOLO has launched today Era 4X smartphone in India. This phone will be available exclusively on Amazon.in from 9th January onwards in gold and black colour options. This phone comes with 30 days Money Back Offer. Under this offer, if the buyer is not satisfied with the performance of the phone, they can return the handset within 30 days of purchase at any XOLO service centre and get their money back. 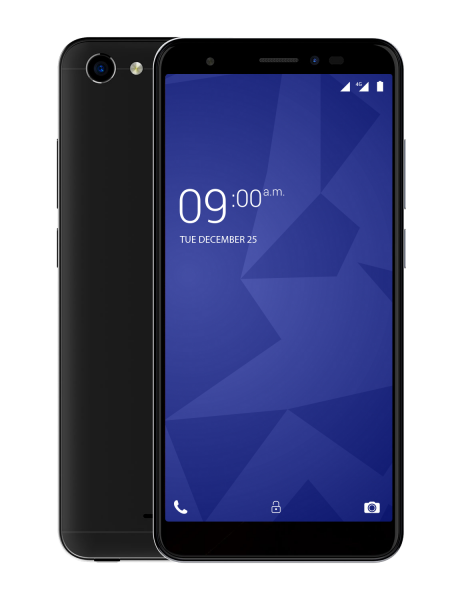 This phone comes in two variants – 1GB and 2GB RAM with an expandable memory of 16GB. The 1GB variant is priced Rs. 4,444 and the 2GB variant costs Rs. 5,555. This phone supports all 22 official Indian languages, allowing users to communicate in their preferred language.This device is powered by 1.5GHz Quad Core Processor, 1GB/2GB RAM and 16GB ROM.

For optics, this phone is packed with 8MP autofocus rear camera, 5MP front camera with LED flash. It comes with 3000mAh battery. This phone runs on Android Oreo (Go edition) and Android 8.1 Oreo for 1GB and 2GB variants, respectively.

Xolo has also partnered with Jio and Jio users will get Rs. 1200 instant cashback and 50GB Additional 4G Data. On a recharge of Rs. 198/299 , 24 vouchers of RS.50 each will be credited to the customer’ss MyJio account. These Cashback vouchers can be redeemed, one at a time, against subsequent recharges of Rs. 198 and 299 via MyJio app only. In addition, upon performing recharge of Rs.198/Rs.299, 5GB additional data voucher will be credited in user’s MyJio account.

Ather Energy has unveiled the collector’s edition of the Ather 450X, called Series1. This limited-edition scooter is available only to those Ather...
Read more