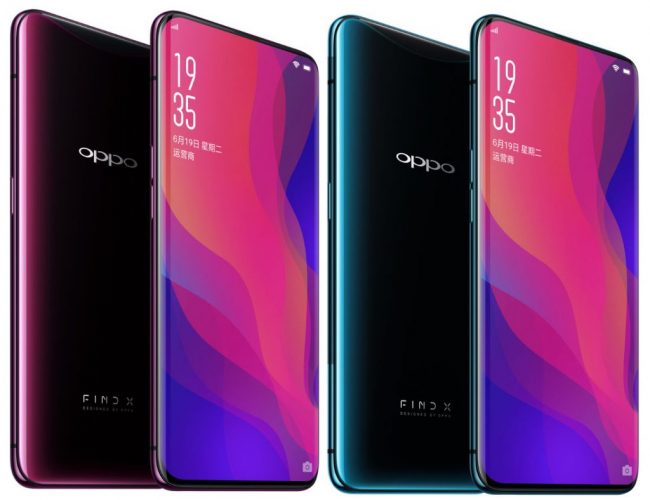 Chinese stalwart Oppo has launched their flagship smartphone, Oppo Find X in India which was unveiled in Paris last month. This is the most expensive smartphone from the stable of Oppo and comes with top notch features such as the latest Snapdragon 845 processor, sliding 25MP front and dual rear cameras of 16MP+20MP, 8GB RAM and 256GB of storage. 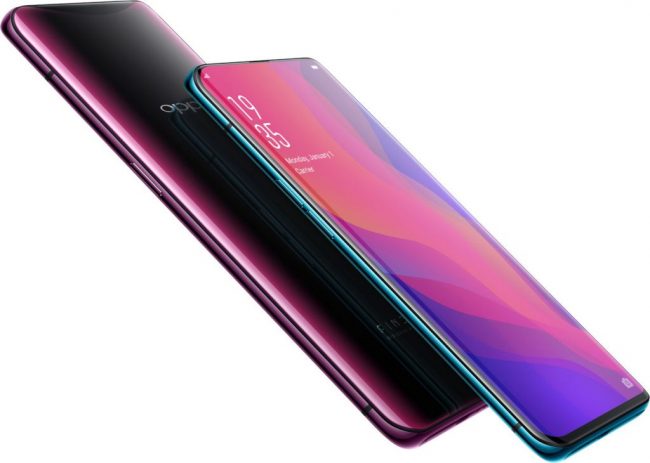 One of the major highlights of Find X smartphone is its sliding front and dual rear cameras. This is motorized sliding mechanism and the front and rear cameras pops up when you are shooting with front or rear dual cameras or in the event of 3D facial recognition. According to Oppo, this mechanism has been tested more than 300,000 times for durability and pops up for when shooting or authentication in 0.5 seconds. This mechanism hides behind the display when not in use.

This phone does not have fingerprint sensor but unique 3D facial recognition which Oppo calls O-Face Recognition. According to Oppo, they have used 3D Structured Light Technology which has never been used on any Android smartphone.The 3D Structured Light Technology scans 15,000 facial points and is 20 times safer than fingerprint recognition for unlocking the phone, as claimed by Oppo. Oppo further claims that the failure rate of face recognition is only one in a million, which is much lower than fingerprint recognitio failure of one in 50,000. It is further claimed to functions well even at night. These claims will be verified when we test the phone.

As far for other features, this phone brings on the table very impressive hardware. The Find X is powered by the latest 2.5GHz Octa-Core Qualcomm Snapdragon 845 10nm processsor with Adreno 630 GPU. It has 8GB RAM and 256GB of internal storage which is not extendable. It sports a 6.42-inch (1080×2340 pixels) full HD+ AMOLED display without notch with 19.5:9 aspect ratio, 93.8 percent screen-to-body ratio. This display has negligible bezel and Oppo calls it Panoramic Arc design. This phone is packed with 3,730mAh battery with VOOC flash charge fast charging technology. This phone has connectivity options of 4G VoLTE, Wi-Fi 802.11 ac (2.4GHz/5GHz), Bluetooth 5 LE, USB-Type C port and GPS. This phone has dimensions of 156.7×74.3×9.4mm and weighs 186 grams.

This phone runs on Android 8.1 with Color OS 5.1 on top and it will receive the Android P developer preview as confirmed by Oppo.

Oppo Find X has 3D glass body with Corning Gorilla Glass 5 protection on both sides. It comes in Bordeaux Red and Glacier Blue color options having gradient finish to enable the phone to shine elegantly at different angles. On the pricing front, you will have to shell out Rs. 59,990 and it will be available starting from August 3rd on Flipkart and in offline stores. Pre- order will begin on 30th July 2018 on Flipkar which will entitle you to get a Flipkart gift voucher worth Rs. 3000.

Oppo Find X Limited Lamborghini Edition was also announced which comes with 512GB storage, Super VOOC Flash Charge. But Oppo has not revealed the price and availability of this variant for India.