New OnePlus smartphone is always the most anticipated one and this time also it is getting lot of media attention. Earlier it was speculated that this time next iteration of OnePlus may not have moniker of 6 but this has been laid to rest after release of official teaser by the company which confirms that it is going to be called OnePlus 6. Slowly, its specifications are being made public by the brand itself. What we know so far about this device, we have compiled the same in the following paragraphs. 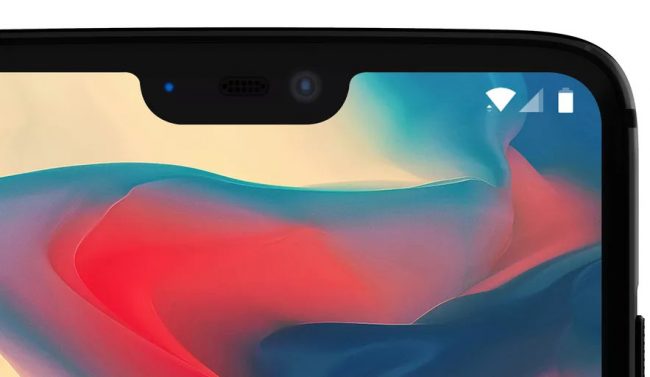 As per the prevailing trend, this phone will have a notch at the top of its full screen display exactly like the iPhone X. This has been confirmed by OnePlus co-founder Carl Pei and the reason for that is to provide more display real estate.

That this phone is going to be super fast can be determined from the fact that it will be powered by the latest Snapdragon 845 processor as already confirmed by the company. This phone is going to have upto 8GB of RAM and 256GB of internal storage as confirmed by the company in its blog post. However, 6GB RAM and 64GB/128GB ROM options will also be available. Earlier the company had released OnePlus 5 with maximum 128GB of internal storage.

It is also speculated that the display of upcomig OnePlus 6 will have AMOLED display with Corning Gorilla Glass 5 protection. The upcoming phone will also come with their hallmark DashCharger which is one of the best fast charging technology so far. On the optics front, we may see enhancements to its Dual Camera set-up on the back and 20MP front camera for selfies. This phone will also run on Android 8.1 Oreo with Oxygen OS 5.1.0 on top.

On the pricing front, OnePlus 6 will be the first smartphone to cross barrier of $500 and its prices may go upto $700 for 256GB variant. Still it will be cheaper that other flagship devices like Galaxy S9. tNormally, the new OnePlus phone is released in the month of June every year but it appears that this time its launch may be preponed and we could get OnePlus 6 by April end or latest by May.

Stay tuned for more details as they emerge!